Think Before You Flush Bundoran

Bundoran is Donegal’s first Think Before You Flush ambassador town – we’re encouraging everyone to think before they flush harmful materials down the toilet! 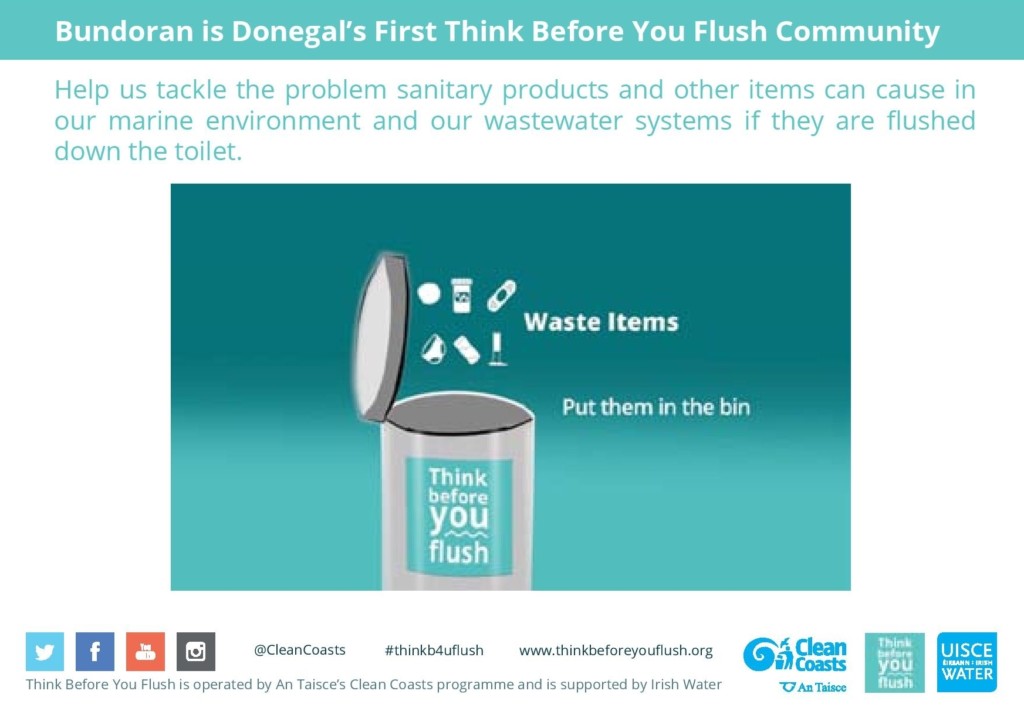 Think Before You Flush 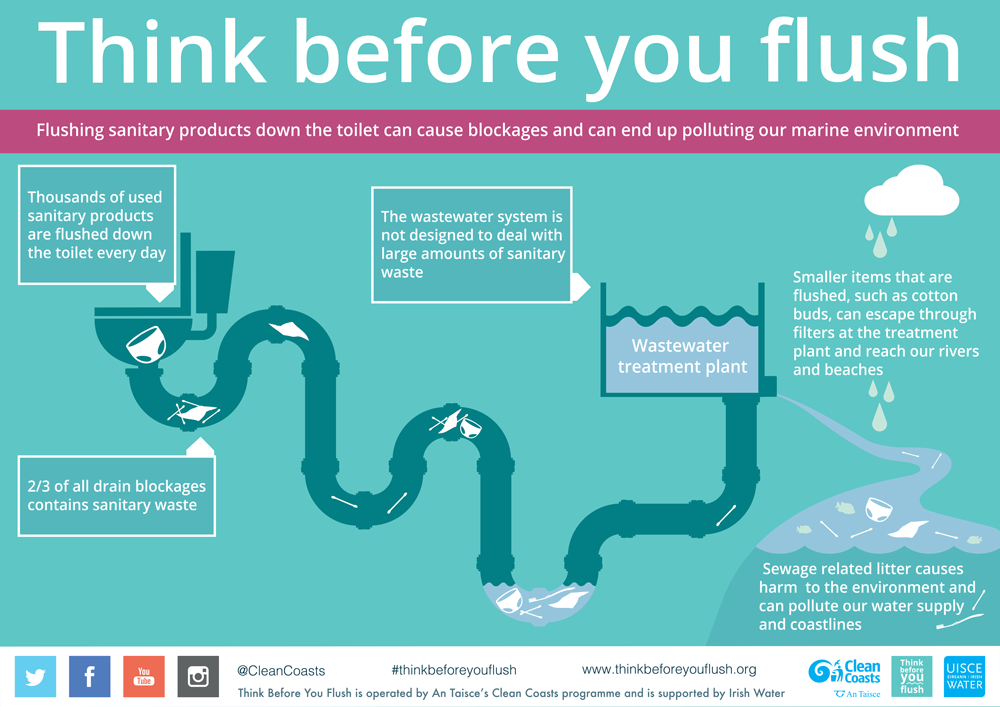 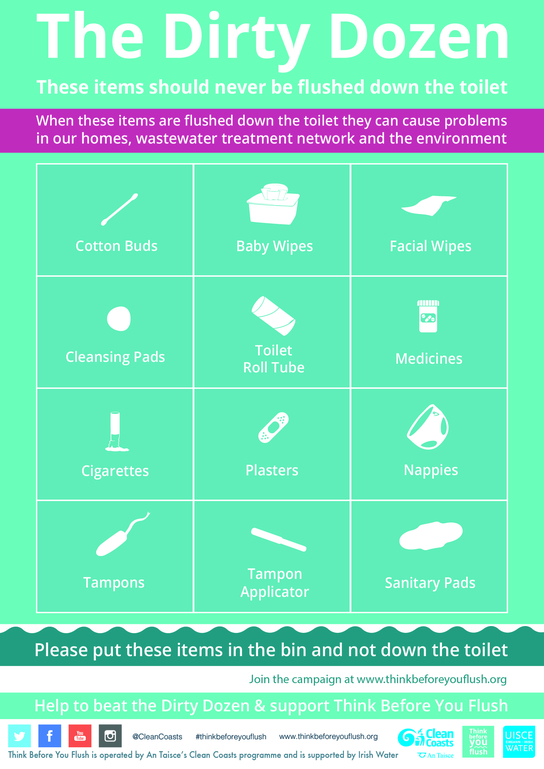 Think Before You Flush is supported by Bundoran Tidy Towns.