The Wild Atlantic Way is Ireland’s 2,500 km long scenic driving route along the entire west coast of Ireland from Donegal in the north to Cork in the south making it the longest specific driving route in the world.  Here in Bundoran we are proud to be the first Discovery Point in Donegal as you drive South to North! 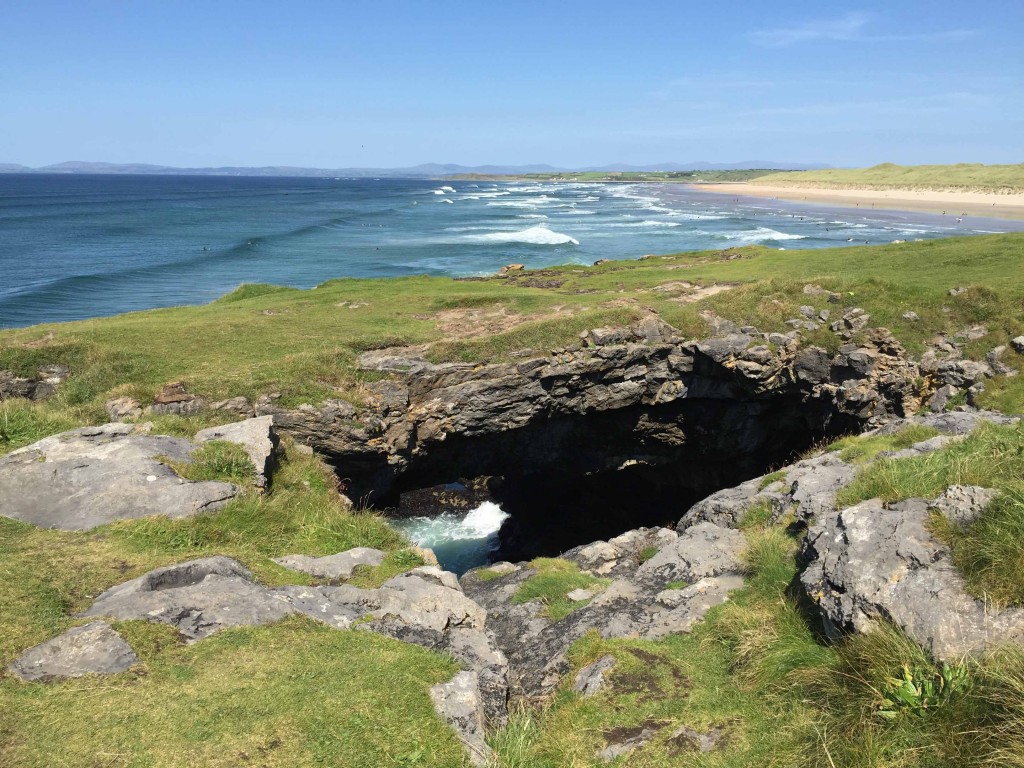 For more details on the Donegal section of the route check out the links below: 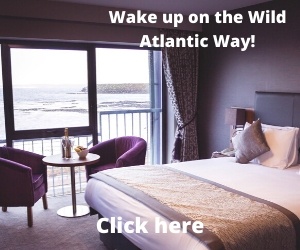 See map below for the entire route.

Did you know that from the Tullan Strand Discovery Point you can see two of the 12 national signature discovery points? Slieve League and Mullaghmore Head: 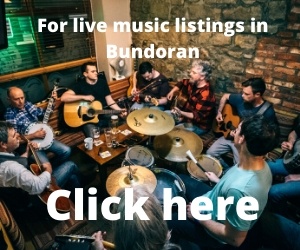 Book your stay in Bundoran NOW! 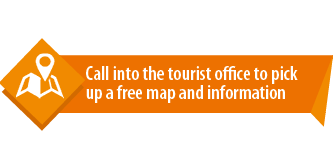 Translate »
We use cookies to ensure that we give you the best experience on our website. If you continue to use this site we will assume that you are happy with it. If you want to read more about how we use cookies, please click Read More to view our privacy statement.OkRead more
Go to Top