It was once nearly not so easy to get to the beach from the promenade as a business man once bought the land in the area and began to build a wall in order to prevent people from going to the beach. In this extract from the book “Dancing By The Sea – A Journey Through Time in the Bundoran Area”, author Marc Geagan explains the story and how ultimately, following a “landed estates” court battle, the land was retained as a public right of way.

The Battle for Bundoran’s Public Rights of Way

In September 1868, James Hamilton bought a portion of Thomas Conolly’s Bundoran estate adjacent to what is now known as The Promenade. He began to build a wall along the street in order to exclude the public from gaining access to the seashore. It was his intention that tourists would pay for access to the beach. However, led by the intractable Reverend Francis Kelaghan, the people of Bundoran opposed this action and issued legal proceedings against Hamilton. Locals had used these routes for centuries to bathe and gather seaweed. One of the witnesses called was Francis Kerrigan, a fisherman from Bundoran. He was 75 at the time. He said that he was born in Bundoran and lived there all his life. His father had lived in Bundoran all his life too. He recalled that the ‘pleasure ground’ (the land between Waterworld and the pump house) had always been used by the public for ‘walking, dancing, music and all kinds of entertainment’. He also stated that, for centuries, people went to draw sand and seaweed from the seashore by horse and cart along the route that now runs from the tourist office to the shore.’

James Hamilton claimed that the witnesses had a ‘hostile and vindictive feeling towards me personally’. It should be noted that there was some history between the Hamiltons and Kelaghan. There was once a Catholic Church on the ground that lies between the Holyrood Hotel and the Bradoge River. Hamilton’s father, Hazlet had wanted to build baths there and successfully lobbied the owner Colonel Conolly to have the church relocated.

Patrick Brady was council for Reverend Kelaghan and the other plaintiffs. Interestingly, Hamilton’s legal team wrote to Patrick Brady agreeing to partial access and simultaneously threatening an appeal if he did not accept their offer. Nevertheless, Brady was unrelenting, ‘I care not whether an appeal be taken, but I shall never consent to abandon the public right … of the roads’. Much of the success of the court case was attributed to his `indomitable perseverance’ and legal prowess. Brady also generously offered to carry on proceedings at his own expense in the event of an appeal.

On the 8th of February 1870, Judge Flanagan of the Landed Estates Court ruled that the `Rights Of Way’ in Bundoran would be granted in perpetuity to the people of the town. The court awarded the ‘public right of way for horses, carts, carriages, and foot passengers, at all times, from the Main Street of Bundoran to the shore and back again’.

Reverend Kelaghan is also responsible for securing the Public Rights of Way in the West End of Bundoran. He was Pastor of Magh Ene (then Inishmacsaint) for 25 years. He died on the 29th of November 1882 aged 66. His belligerent nature served to assert the democratic rights of the people of Bundoran and his deeds ensured that future generations could enjoy an uninterrupted leisurely stroll by the coast. Any notions of a sectarian motive behind his philanthropic work can be dispelled with the following account from the Shirley Papers.*

At Carrickmacross in 1843, Father Kelaghan intervened when a group of enraged tenants were attacking William Trench, a local landlord’s agent.t He managed to disperse the crowd and escort Trench to safety. Kelaghan ‘remonstrated with the Farney men in very indignant language at their rude treatment of a perfect stranger who was not more than three days in office and who never did them an injury.3 Today, a memorial stone inside the church he founded in 1859 reminds us of his contribution to the town.  Along with James Kerrigan, he was one of Bundoran’s true champions of human rights.

* The Shirley papers are documents relating to the estate and local political affairs of the Shirley family of Lough Fea, Carrickmacross, Co. Monaghan.  It probably did not help that Trench informed the crowd that he would ‘collect the rents at the point of the bayonet if necessary’.

Extract taken from “Dancing By The Sea – A Journey Through Time in the Bundoran Area” by Marc Geagan – available from Stracomer Press. 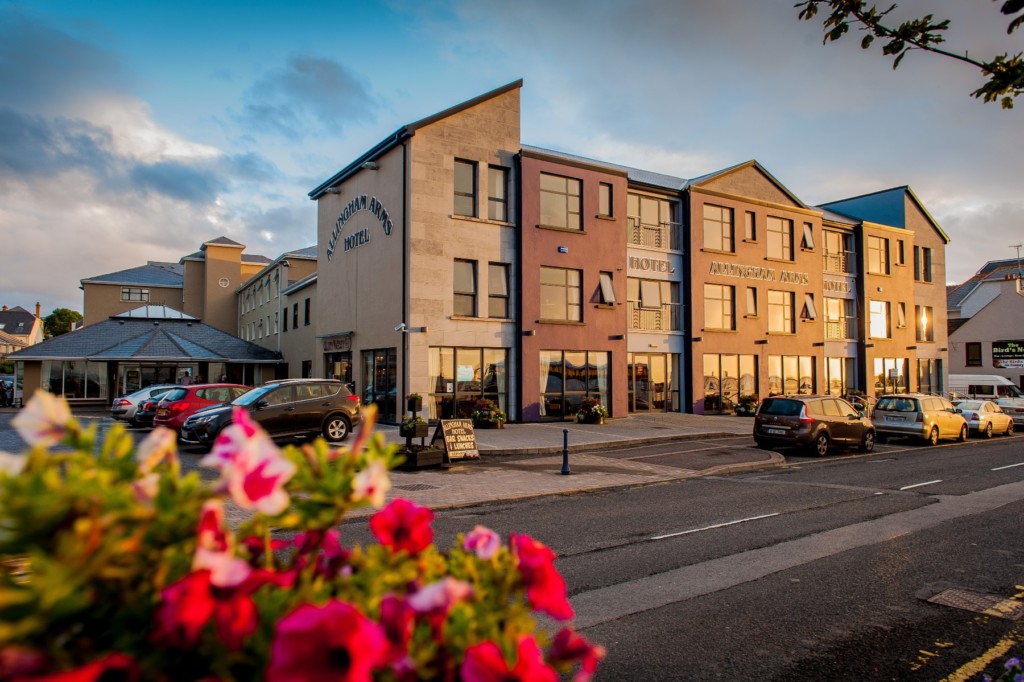 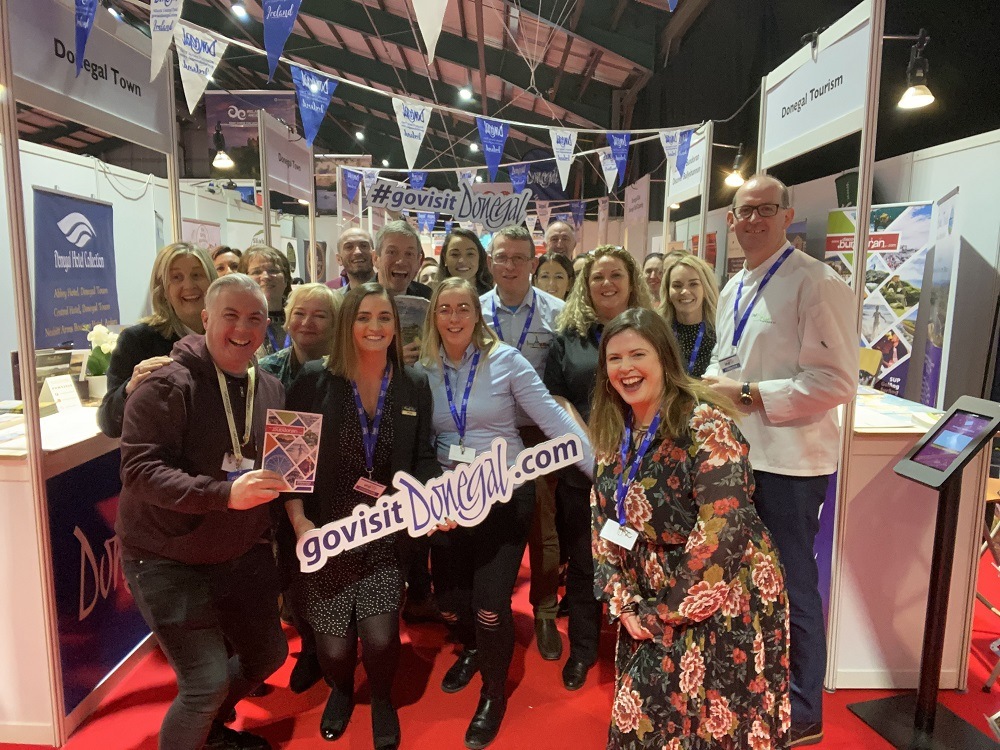