Shane’s main job is to promote Bundoran via the Tourist Office, online and in the media (social and traditional). He also represents the town at holiday trade fairs, conferences and town twinning delegations.

Shane has been responsible for the increase in brand awareness of Bundoran throughout the country. He capitalises on PR opportunities in order to keep the town at “top of mind” when it comes to holiday destinations for families, couples and singles.

Shane has also been responsible for the establishment of the Inform Bundoran Facebook group, a steadily growing community group with more than 4000 members. Local residents rely on for up to date and accurate information about issues that affect them in the Bundoran and surrounding area. He was recently invited by Facebook to participate in an international summit in London which you can read about here

Shane is also a familiar voice from the radio. He spent 11 years with Dublin’s Q102. He also hosted the popular Ocean Drive on Ocean FM for 4 years. You can hear his voice on promotional videos for County Donegal.

Bundoran RNLI also utilise Shane’s PR expertise where he volunteers as Lifeboat Press Officer providing vital, accurate and trustworthy information to the media and the public about the station’s search and rescue efforts as well as fundraising activities.

Social media is a huge part of Shane’s job. Growing the Discover Bundoran social channels has been a priority. He has also introduced some new initiatives recently including Instagram stories for large events in the town. He has also broadcast Facebook live events. These include the recent commemoration ceremonies for the centenary of the handover of Finner Camp to the Irish Defence Forces in February 2022 and also the St Patrick’s Day parade.

Talking about and promoting Bundoran is what Shane loves to do – he may be contacted at shane@discoverbundoran.com

GOLF BREAK 2BB1D PLUS GOLF FROM €189PPS This great golf getaway includes a round of golf at Bundoran Golf Club, a stone throw away from The Great Northern Hotel. This... 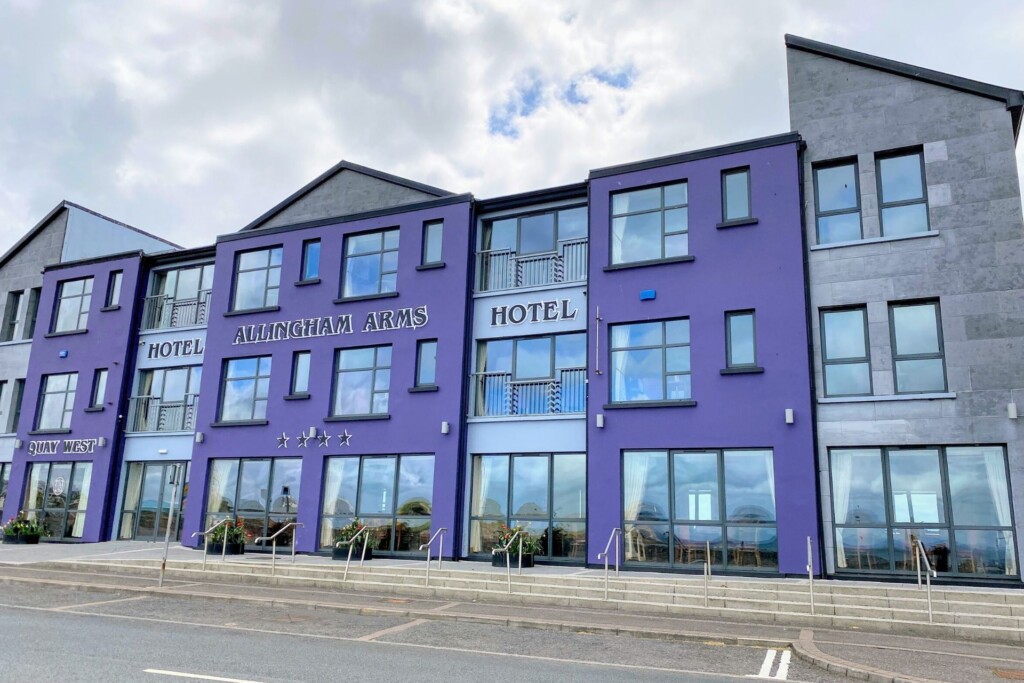 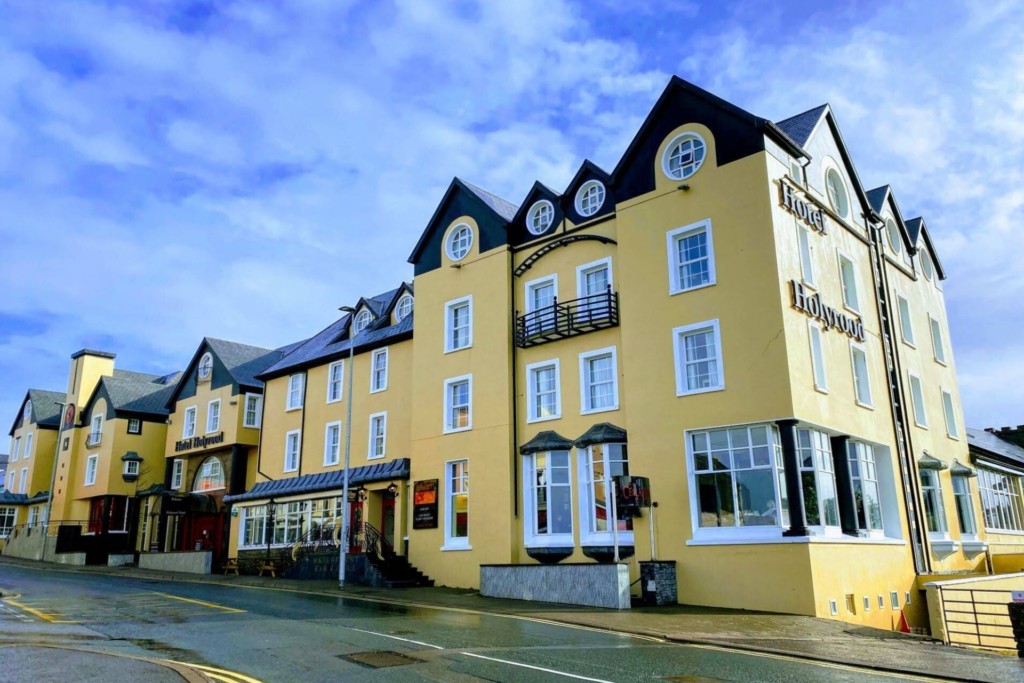