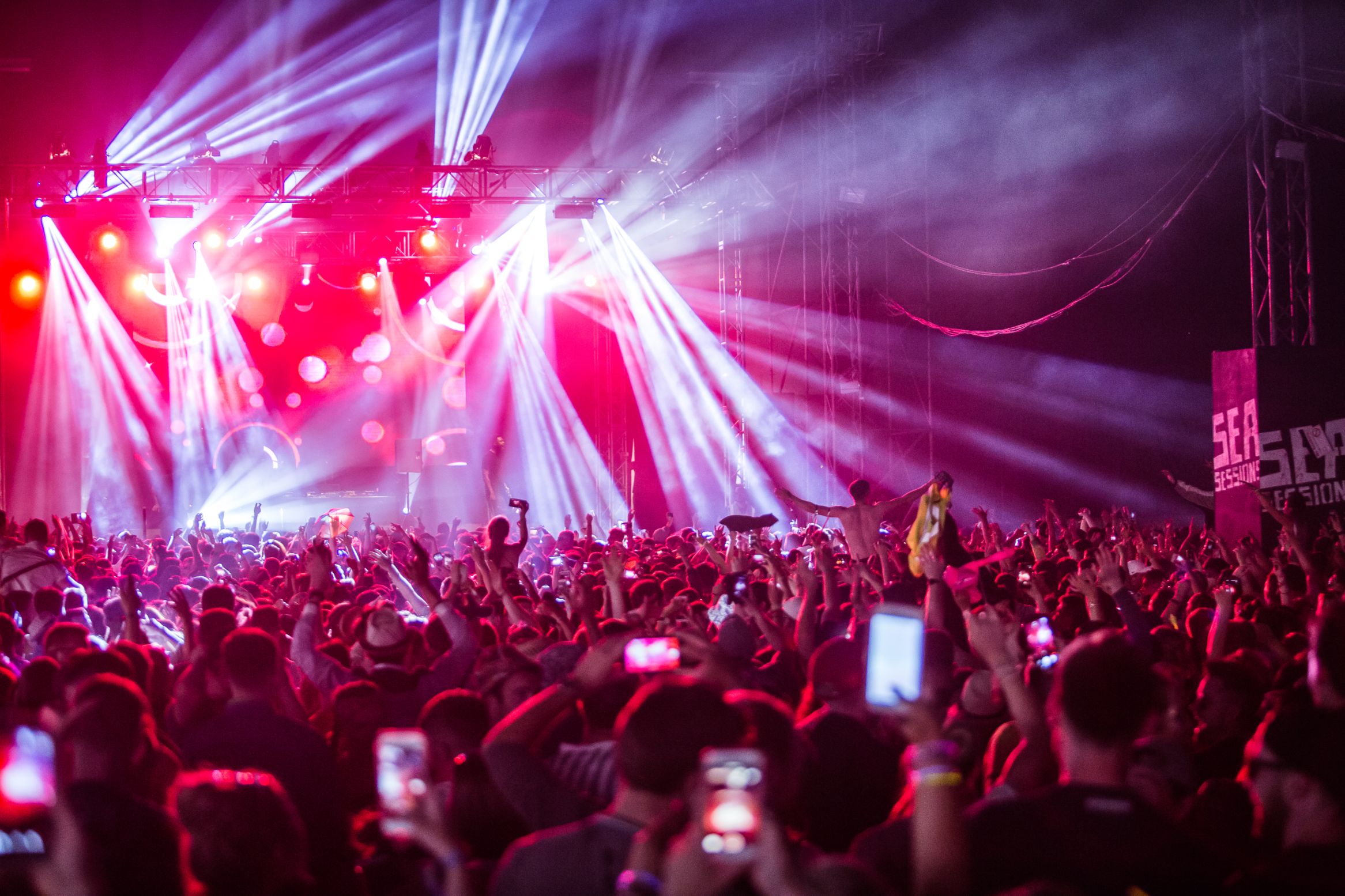 Sea Sessions Surf & Music Festival have revealed their heavy hitting headliners for 2020.
Versatile, Gavin James and Sigrid are set to top the bill at Sea Sessions Surf & Music Festival on the 19 – 21 June 2020. Over the jam packed weekend they will be joined by Eats Everything, Inhaler, KNEECAP, Ziggy Alberts, Lyra, Thumper, Joel Corry, Mark Blair, The Revenge and Koko with many many more acts to be announced.
Versatile are now firmly established as Irelands number 1 Rap Act. They’ve sold out the 13,000 Capacity 3 Arena and they’re touring the UK with the likes of Snoop Dogg. Their dynamic high energy live shows are unmissable. Needing little introduction, festival favourite Gavin James is set to return to Bundoran this summer after a busy worldwide touring schedule. Gavin is currently one of the biggest acts in the country and his sets have always gone down a storm at the festival.  Last but certainly not least, the trio of headliners is completed with Norwegian superstar Sigrid. Known for her incredible live performances filled with hits such as “Strangers” and “Don’t Feel Like Crying”, her performance is sure to be one of the highlights of the weekend.
Festival Director Ray O’Donoghue says “We’ve sold out Sea Sessions every year for the past 6 years, and this year promises to be no different. We really think this is the strongest lineup yet. All 3 headline acts sell out the 3 Arena, that’s nearly 40,000 fans. We’ve some new surprises this year too, with a new area and lots more Skateboarding and Sports activity. We know it’s not even Christmas but we just can’t wait until the summer”
Early Bird tickets have been snapped up by Sea Sessions Surf & Music Festival fans and are now sold out. Day and Weekend tickets are on sale this Friday from Ticketmaster outlets nationwide and on www.ticketmaster.ie. Tickets are priced from €119.90 for 3 days and €149.90 to include 4 nights camping. There are also limited single day tickets available from €59.90. Check out www.seasessions.com for more details. 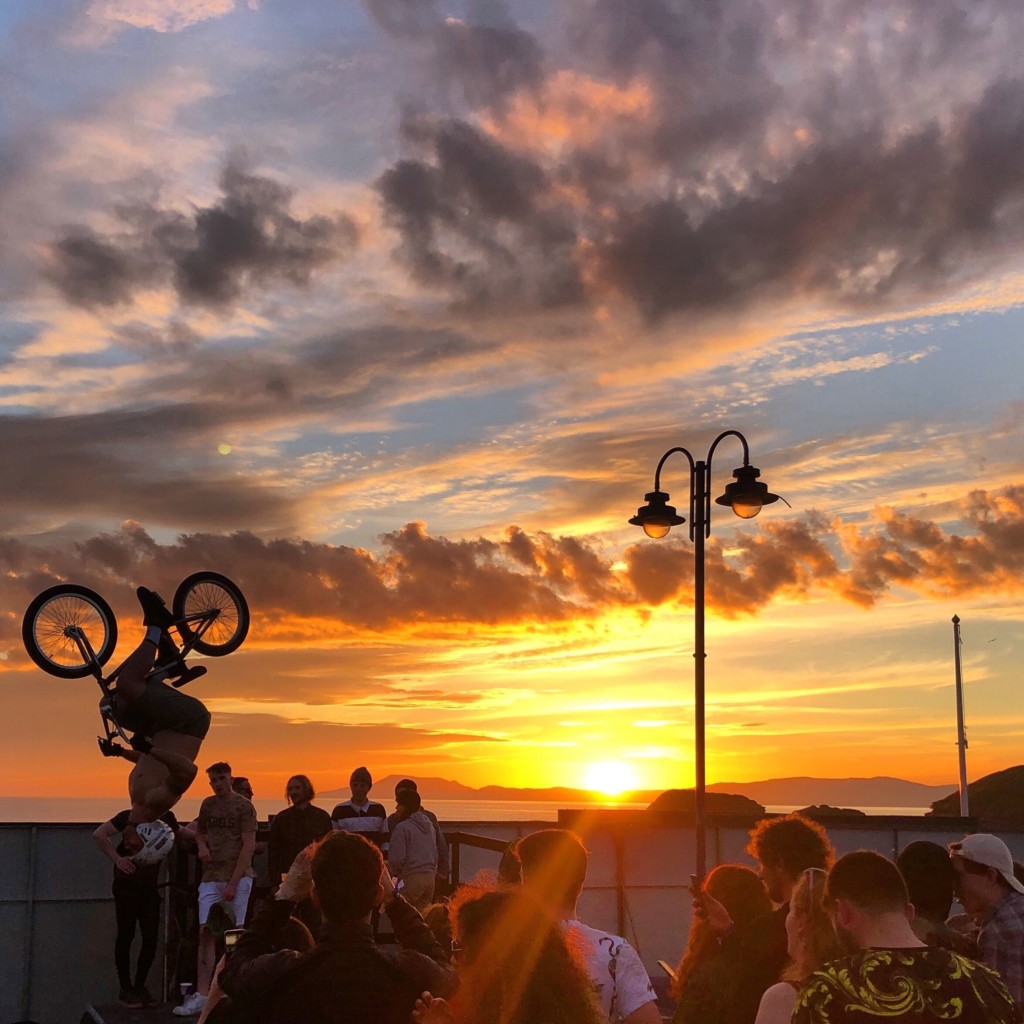 “It might just be the best festival in Ireland” RTE.IE
“Still buzzing from that set at Sea Sessions. It felt so special.” Dermot Kennedy
“It hands down one of the greatest festivals of our jam-packed summer Calendar.” Her.ie
From humble beginnings in 2008, Sea Sessions Surf & Music Festival has grown into one of Ireland’s top music festivals and the only festival in Ireland to truly embrace the Surfing lifestyle. The Festival has hosted some of the biggest artists in the world including Dizzee Rascal, Paul Weller, Clean Bandit, Dermot Kennedy, Tinie Tempah and loads more. It’s also the only festival in the country to bring together Music, Surfing, Skateboarding, BMX, Graffiti and much much more.
Sea Sessions Surf & Music Festival has sold out in advance every year for the past 6 years. Winner of IMRO Festival of the Year at the 2017 IMRO Awards alongside picking up a gong for Festival of the Year at the “Excellence in local Government Awards”, the festival sees the entire town of Bundoran come to life over a weekend in June. With camping, Glamping and not to mention the dramatic coastline it’s known as one of the highlights of the entire Wild Atlantic Way!
Sea Sessions Surf & Music Festival
19 – 21 June 2020
www.ticketmaster.ie and Ticketmaster Outlets Nationwide.
www.seasessions.com 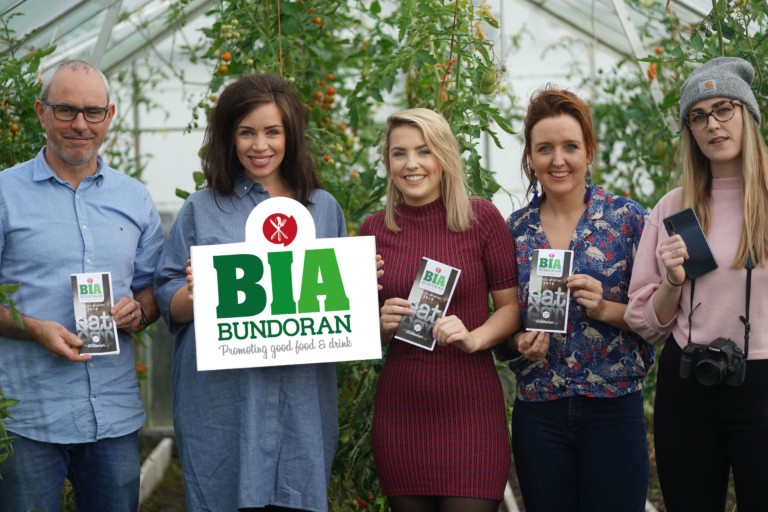 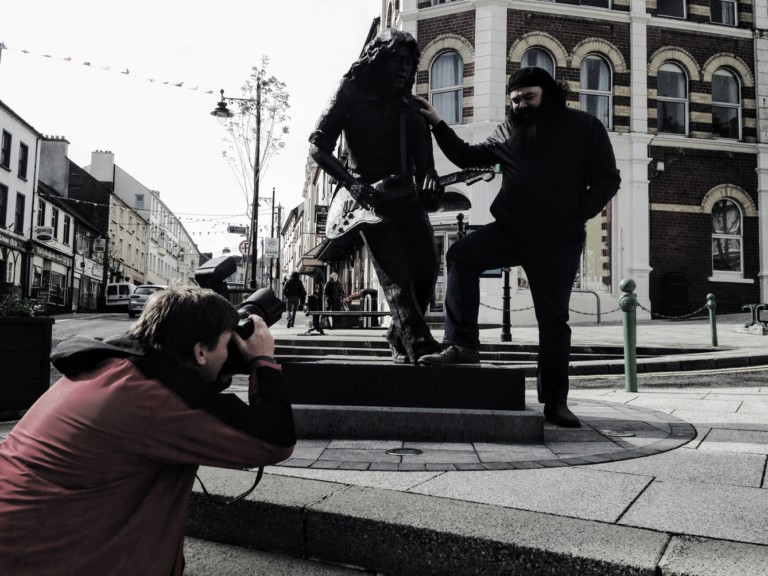 The annual tribute festival is back!! honouring one of Ballyshannon’s most famous son’s takes place this weekend in Ireland’s oldest town – The Rory Gallagher Festival. The weekend will be packed full of music and craic from the streets of Ballyshannon, the pubs and of course the big top. There will be a daily shuttle… 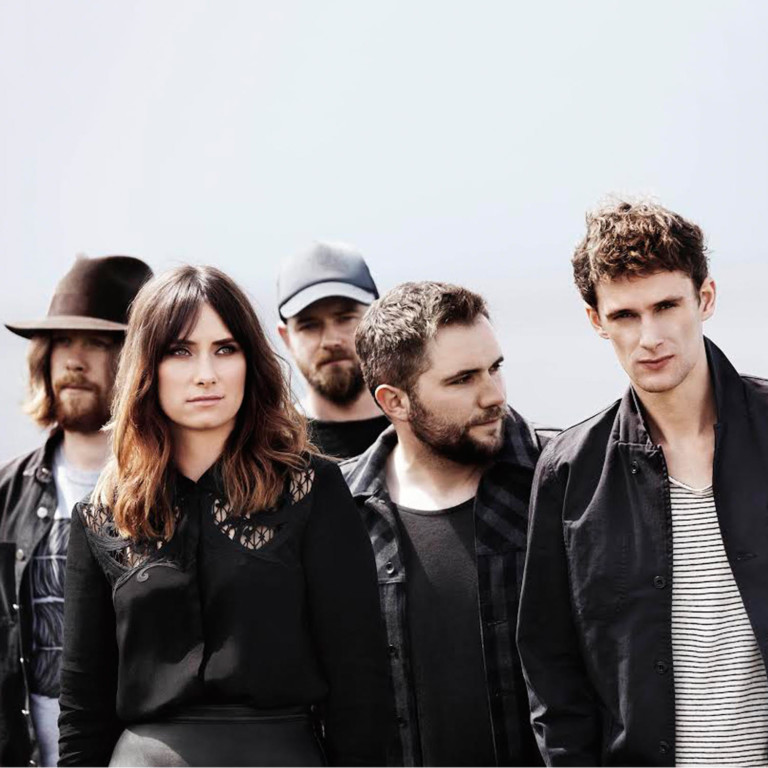 STRICTLY LIMITED Early Bird Tickets on Sale Now. WALKING ON CARS Join DIZZEE RASCAL at The Beach Party Weekend of the Year – Sea Sessions Celebrates its 10th Birthday On June 22nd – 24th 2018. Walking On Cars, who topped the charts with their debut album “Everything This Way”, are the second headline act to be announced for Sea Sessions. Taking place in… 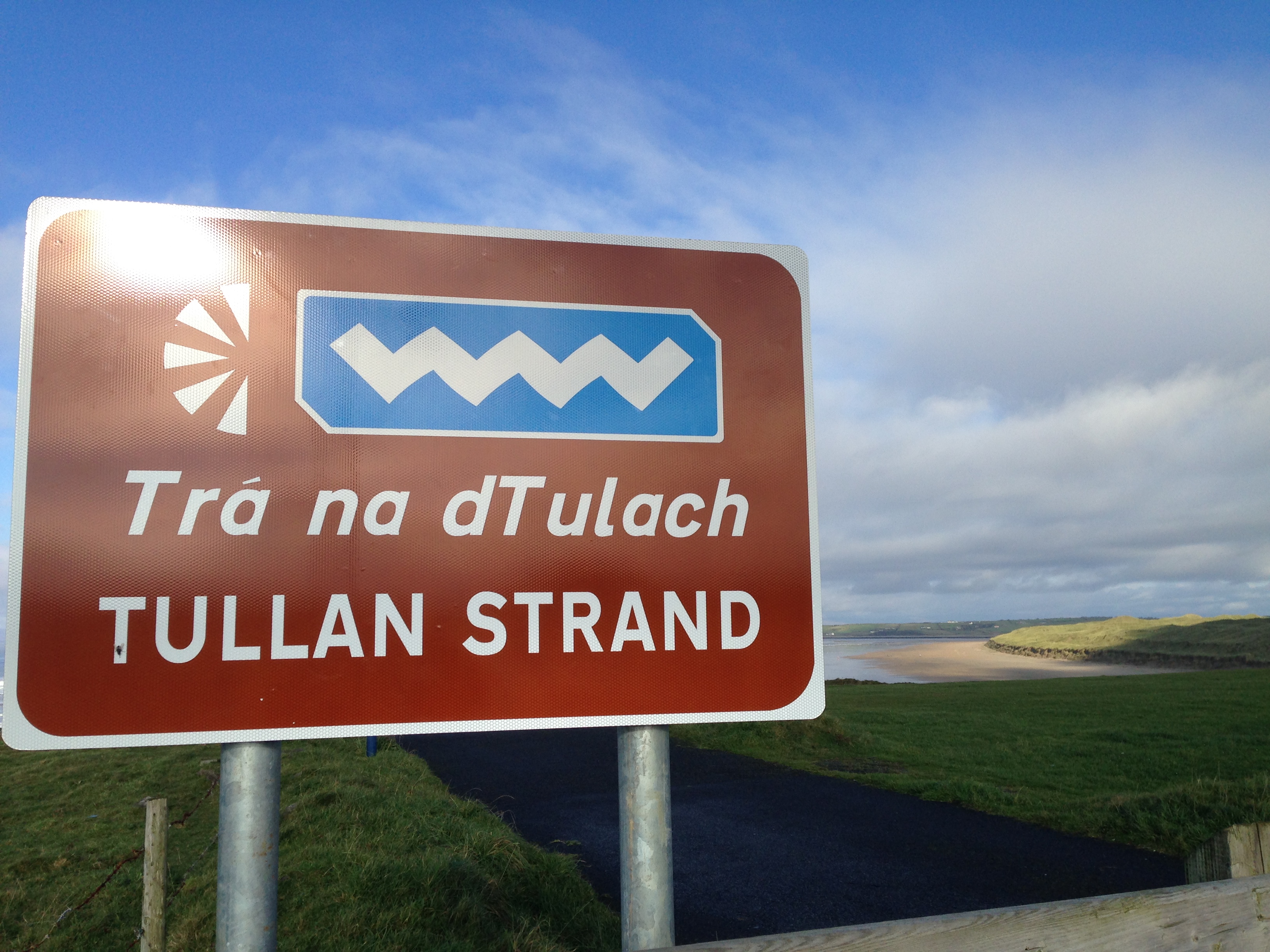 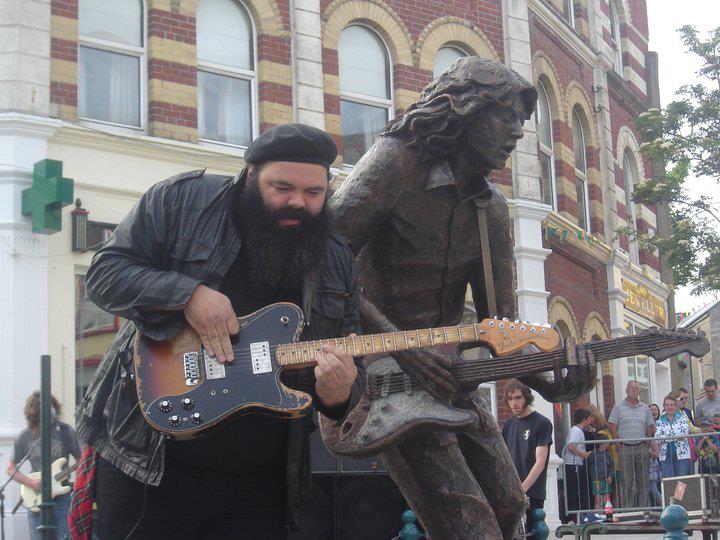 2018 EARLY BIRD TICKETS – NOW ON SALE Rory Gallagher International Tribute Festival 2018 takes place in the town where the world’s greatest Guitarist was born – Ballyshannon, County Donegal, Ireland between Thursday 31st May and Sunday 3rd June 2018. It will be a special 4 day celebration remembering Rory Gallagher 23 years after his sad…