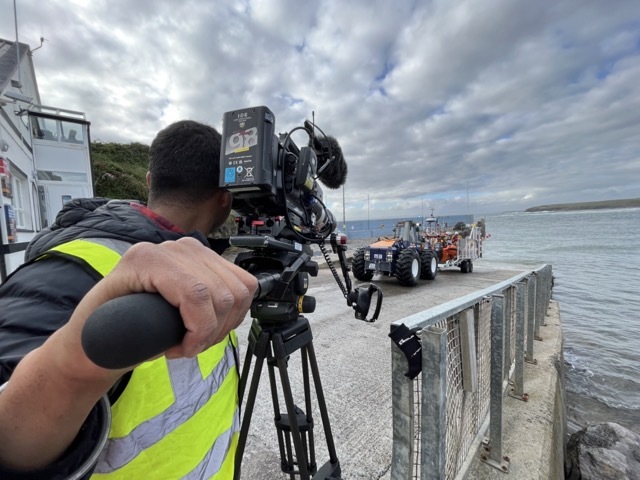 The RNLI volunteer crew at Bundoran will feature in the brand new series of popular BBC Two programme Saving Lives at Sea this week.

Featuring footage captured on helmet cameras, the primetime documentary series lets viewers witness rescues through the eyes of the RNLI lifesavers while meeting the people behind the pagers.

The popular 10-part documentary is now in its seventh series and includes the lifesaving work of RNLI volunteer lifeboat crews from around Ireland and the UK.

Including interviews with lifeboat crews, the series will also hear from the rescuees and their families who are here to tell the tale, thanks to the RNLI.

This forthcoming episode on BBC2 at 8pm* this Thursday, 22 September includes Bundoran RNLI’s rescue in October last year of a teenage girl who got into difficulty in a rip current and was being taken out to sea. A member of the public becomes a good Samaritan when thinking safety first, enters the water with a lifebuoy and goes to the casualty’s aid, holding her until the lifeboat arrives.

Bundoran RNLI Helm Brian Gillespie who will feature in the upcoming episode, says: ‘Rip currents can be difficult to spot and can be notoriously dangerous. When you get caught in one, it can be a frightening experience.  Peter, who responded initially with a lifebuoy deserves great credit for his role in the rescue because he had safety in mind first which was crucial in keeping both the girl and him safe until our lifeboat arrived. Great credit is also due to the large number of our volunteer crew who arrived at the station so promptly on the day as time is always of the essence in situations like these.

‘We are delighted to see this rescue featuring on this year’s series of Saving Lives at Sea. Our lifesaving work would not be possible without donations from the public and we are delighted to be able to share a frontline view of the rescues they support with their kind generosity.’

In 2021, RNLI lifeboats in Ireland launched 1,078 times, coming to the aid of 1,485 people, 21 of whom were lives saved. Bundoran RNLI launched 18 times, bringing eight people to safety, one of whom was a life saved.

*Please note the details on the regional variations: The same time in Northern Ireland and Wales. Scotland and Republic of Ireland will be able to view the episode on iPlayer after broadcast – if you have access to BBC Two on an external source then you may be able to watch it live but please do check this in advance. 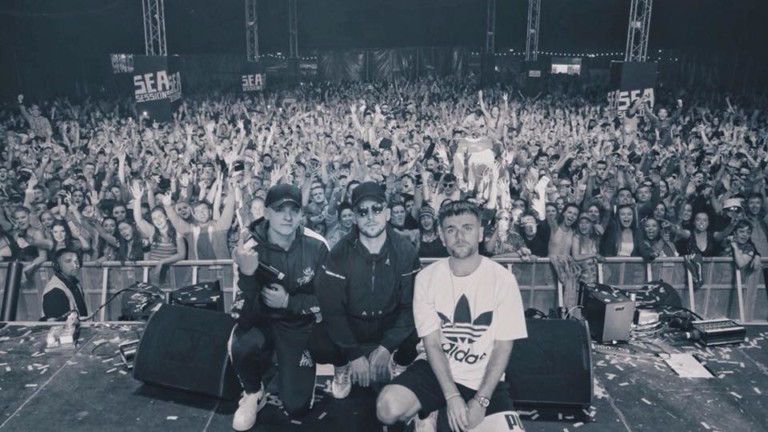 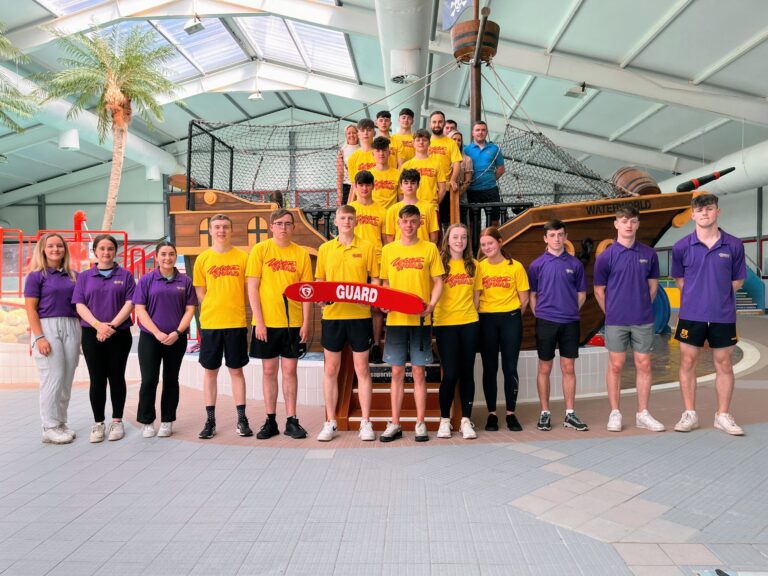 One of county Donegal’s most popular tourist attractions, Waterworld in Bundoran, reopens this Friday 24th June having last opened in 2019. Due to the pandemic the facility remained closed over the 2020 and 2021 seasons but this Friday it’s all systems go as Bundoran’s famous waterpark throws open its doors at 12pm. Firm favourites within… 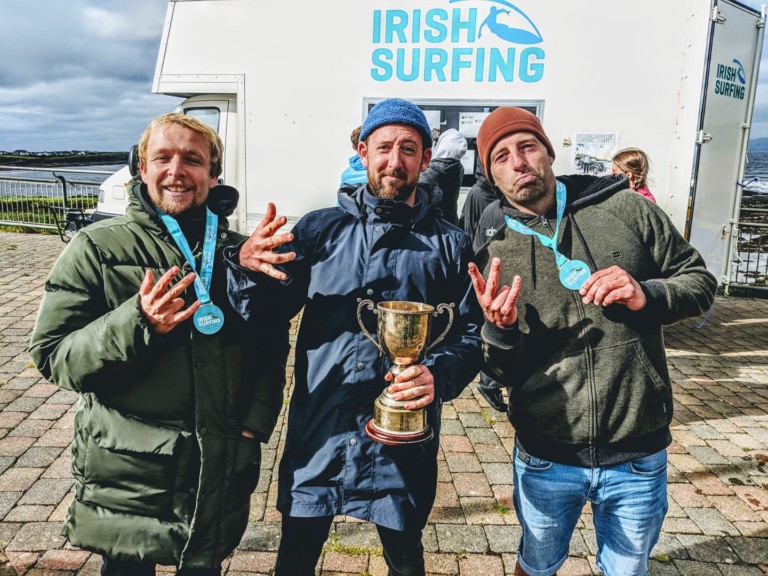 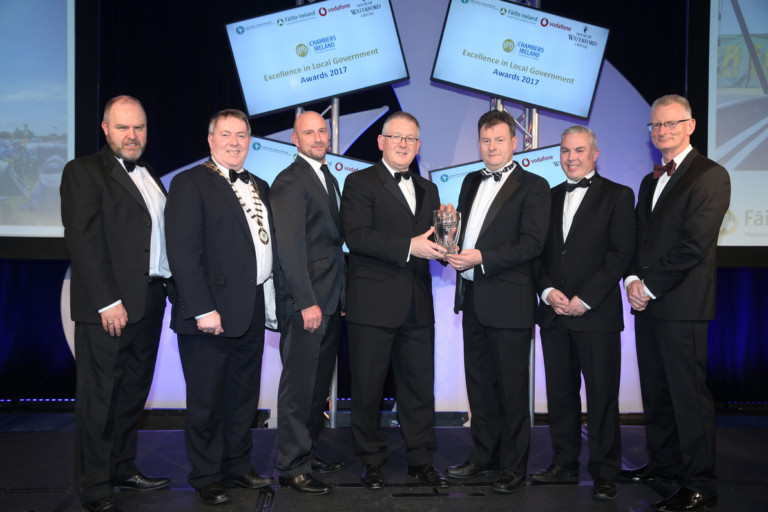 Sea Sessions Surf and Music Festival has been named Festival of the Year at this year’s Chambers Ireland Excellence in Local Government Awards. This festival is running for 10 years and is one of Ireland’s most highly respected small festivals and is widely recognised as being the country’s premier music, camping and surfing lifestyle event. The Festival in Bundoran sells out… 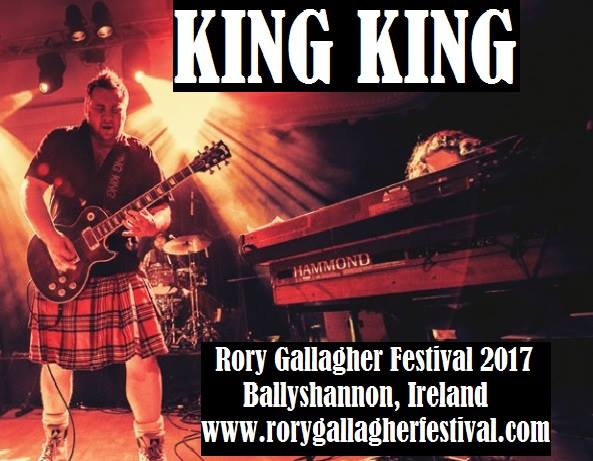