Thousands of Blues Rock music fans are set to decend on Ballyshannon, Co. Donegal for what will be one of the biggest International music Festival in Ireland this year and all to celebrate one genius musician, the Late Great Rory Gallagher. It’s 70 years since the Blues Legend was born at the appropriately named Rock Hospital in Ballyshannon and now in its 16th year, the Rory Gallagher International Tribute Festival attracts visitors from all over the world with organisers stating this week that tickets for the Festival Big Top Concerts have sold in 23 countries for the

4-day event that takes place between Thursday 31st May and Sunday 3rd June 2018.

Blues Legend Walter Trout speaking ahead of the Festival said “I am thrilled and honoured to be performing at Rory’s Festival in Ballyshannon, we are really excited. Rory was one of the all-time greats and he inspired many to follow, we are so excited to be returning to Ireland”. 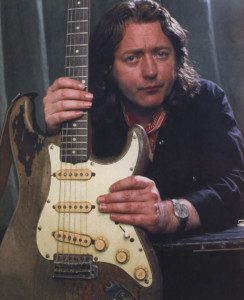 Organisers are expecting over 7,000 Blues Rock fans to converge on Ballyshannon for the event and it’s programme for the most part is free to view featuring Free Open air concerts on the streets of the town, the Wild Atlantic Way gigs at the Rory Gallagher Statue, Free Pub Gigs – Day and Night, Busking, the Nightly Big Top Festival Concerts (only ticketed events), Exhibitions and there is even a gig in the grounds of the Rock Hospital , Festival Camping and a great atmosphere of music fans that travel annually over 20 countries worldwide. This is an event that needs to be experienced, the continuous gigs from morning til late, the winding streets and the relaxed atmosphere coupled with a fantastic line-up of Blues Rock, Rock and Classic Rock, Blues and Acoustic Guitar performers, gives the Festival follower everything they would expect and more.

Donal Gallagher, brother of the Late Rory Gallagher said “it’s a fantastic tribute to Rory, he would be so proud with this wonderful gathering of not alone his followers that witnessed him perform many times, but there is a generation of new fans, young artists, young performers that are keeping Rory’s legacy alive. It’s 70 years since Rory entered the world at the Rock Hospital in Ballyshannon, he would be very shocked but honoured to witness this Festival in his honour”. 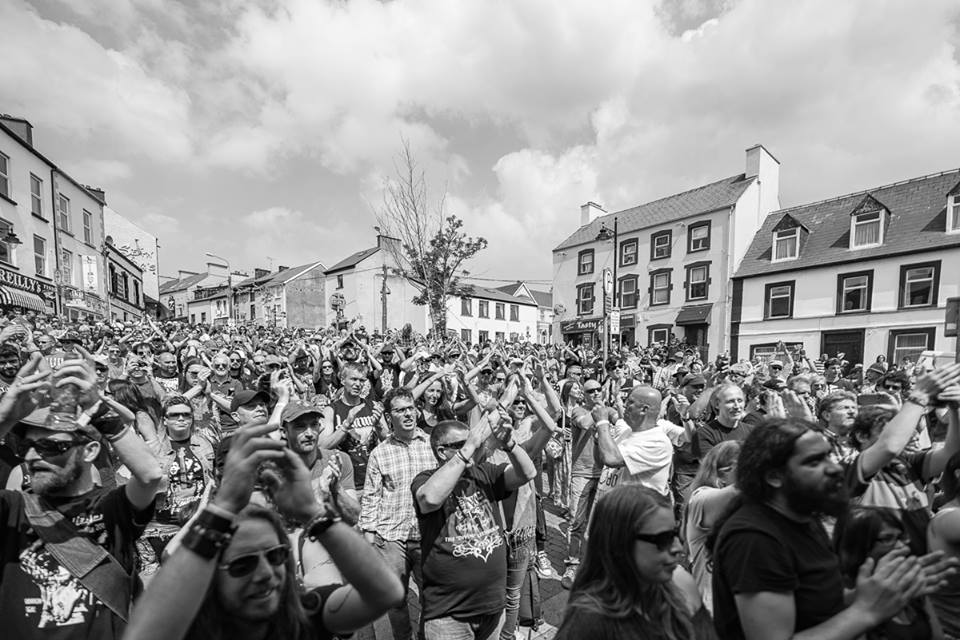 A trip to Ballyshannon on the first weekend in June is recommended and while the Rory Gallagher Festival is now well established after 15 years, there is no sign of its appeal and attraction fading as fans and Blues Rock enthusiasts continue to make this unique annual pilgrimage in their thousands. All Festival Details are available on www.rorygallagherfestival.com