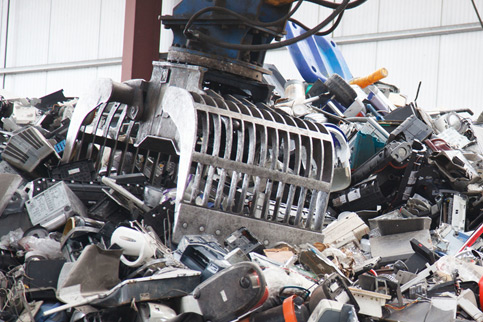 Eight collection depots have been established to take part in the WEEE (Waste Electrical and Electronic Equipment) Ireland public collection days throughout Donegal this August.

Indeed the county’s record of compliance has been excellent and Donegal County Council is asking the public to continue this proud tradition over the coming weeks.

WEEE Ireland, which was established ten years ago, recently announced their milestone figures for electric and battery recycling over the past ten years. The figures also revealed that in the last year alone it has collected almost 733 tonnes of electronic waste from Donegal in 2014. This equates to an astounding 5kg per person in Donegal, over EU target of 4kg per head.

Over 50 tonnes of electrical waste came from WEEE Ireland collections days that were held throughout the county, filling almost 11 large trucks.

Since 2005 WEEE Ireland have increased the WEEE take back rate in their collection areas, including Donegal, to over 50% of household WEEE. This means the scheme has already surpassed the 2016 EU target (45%) on behalf of its members.

It’s also worth noting that:

The local collections this month are fixed as follows from 10am-4pm each day:

Buncrana – Nailor’s Row car park, opposite the Credit Union on the Cockhill Road;

Bundoran – Town Centre car park across from the cinema

These free WEEE Ireland events allow people to get rid of any household electrical equipment and batteries in a safe and environmentally friendly manner.

Anything in the home with a battery or a plug can be recycled at these collections. Waste collection specialists from WEEE Ireland will be there on the day to help you send your toasters, vacuum cleaners, fridges and every other electrical item imaginable to a better place.

For more information about the service in Donegal see http://www.donegalcoco.ie/services/environment/information%20for%20householders/weeerecycling/ 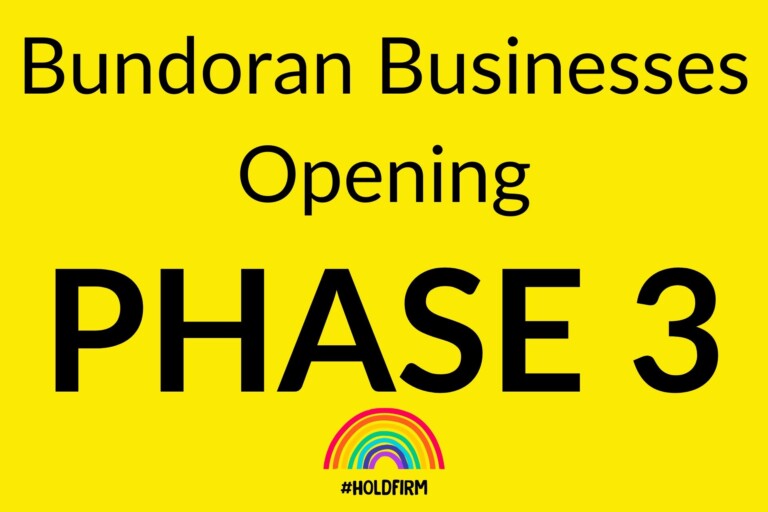 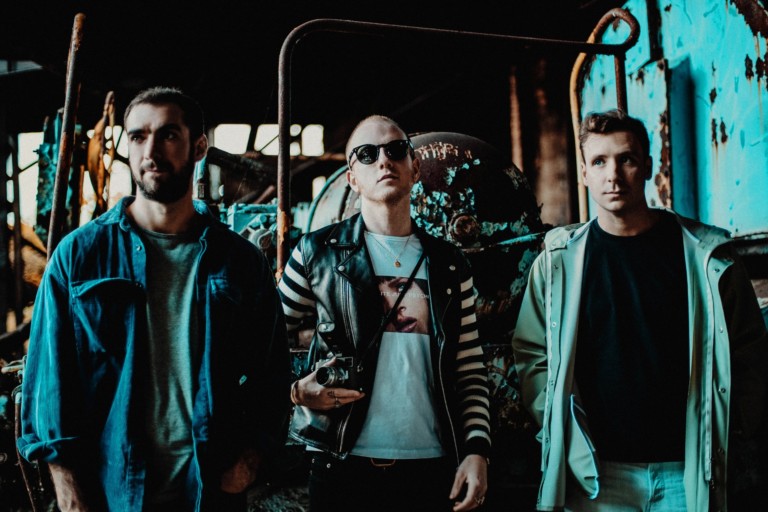 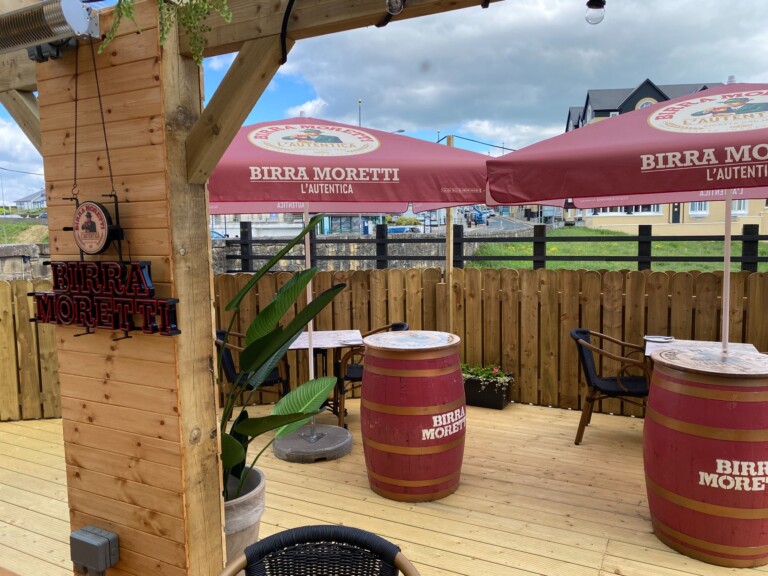 From Monday 7th June 2021, outdoor dining is permitted in Bundoran and across the country. As a result, many of the food trade in Bundoran have taken the opportunity to provide a new and different offering to their customers. Thanks to a grant made available through the local authority, many food businesses have been able… 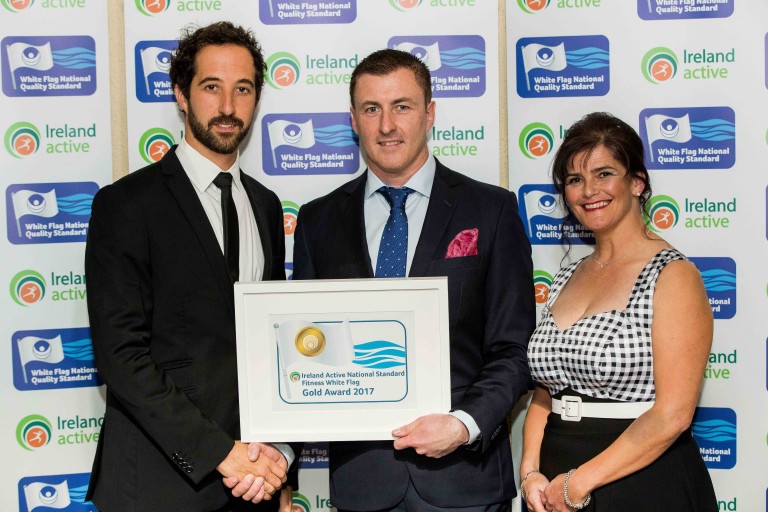 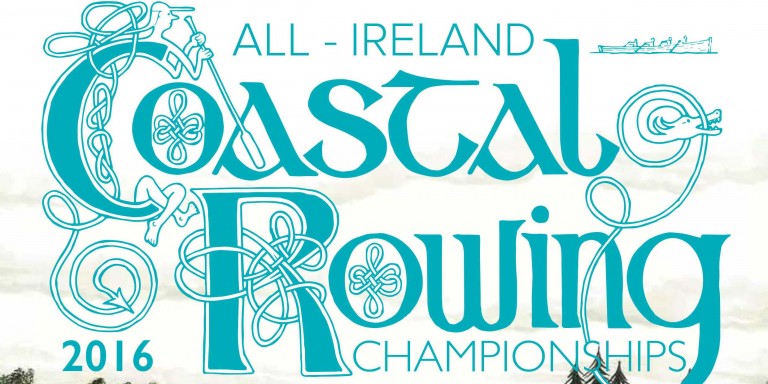 We are delighted to welcome participants and spectators to the All Ireland Coastal Rowing Championships this weekend in our neighbouring town of Ballyshannon! The very best of luck to all those who are taking part and we hope you enjoy your visit to the area. We’ve got lots of entertainment and special offers happening across…