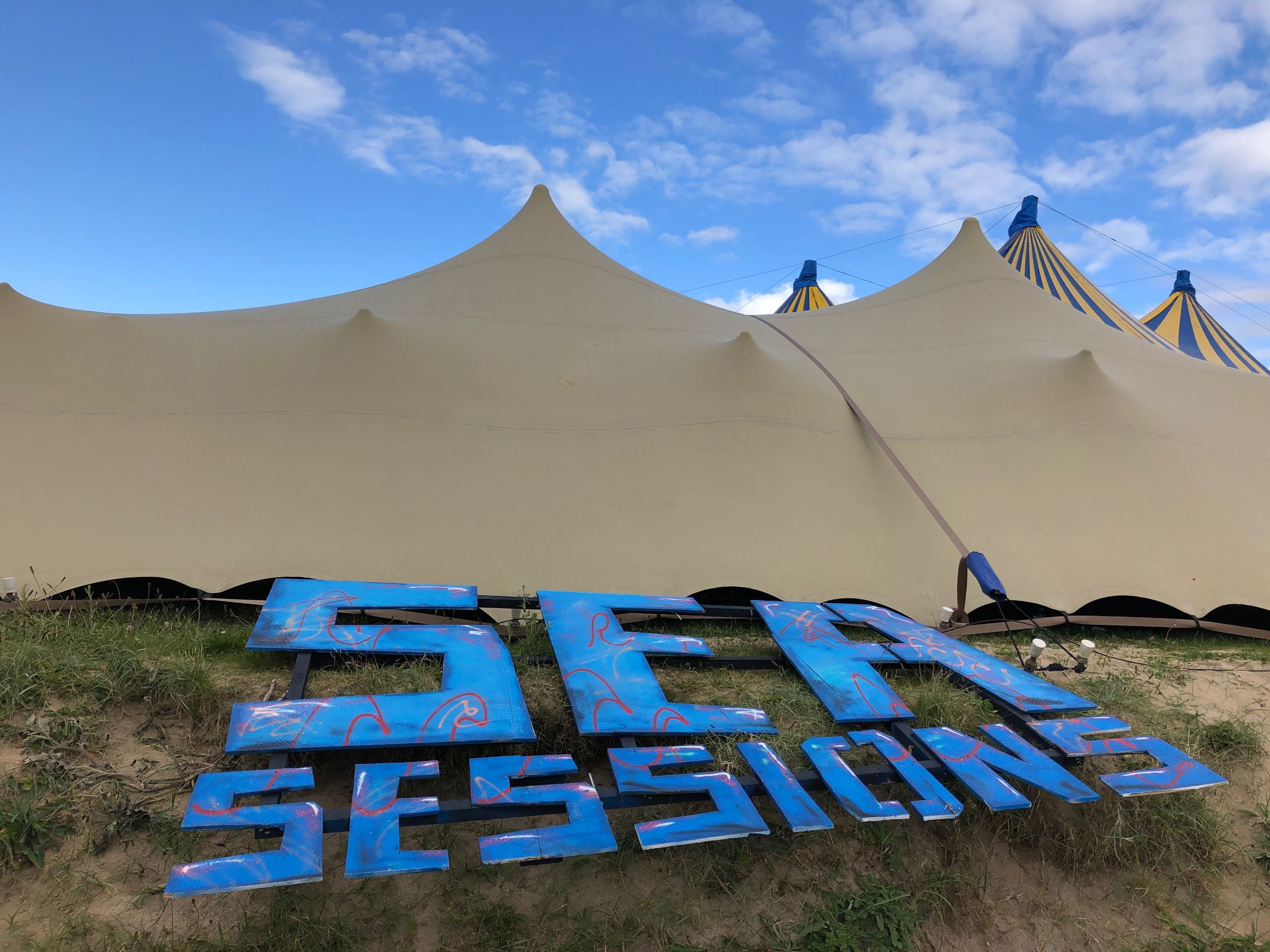 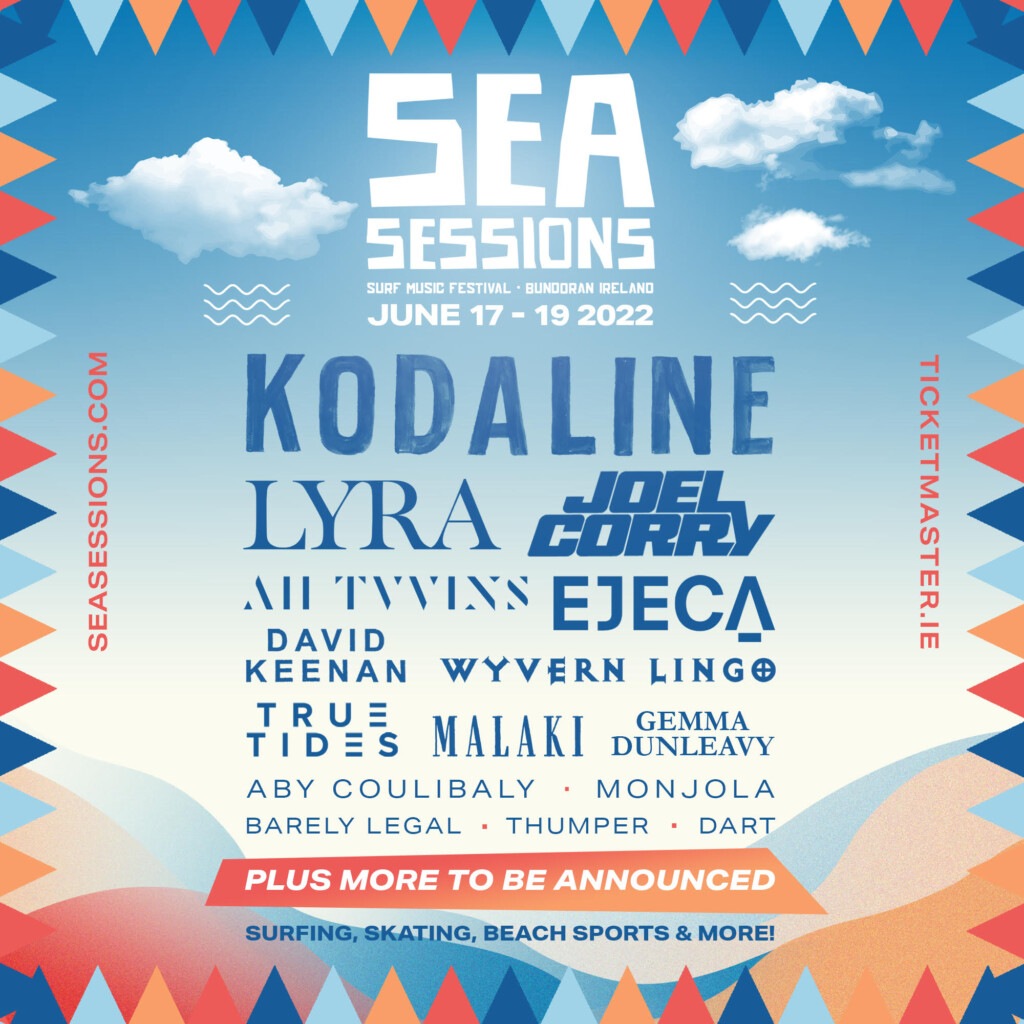 Sea Sessions started  in 2008 and has grown from strength to strength over the years. In fact the last 7 festivals have sold out well in advance and with such pent up demand 2022 should be no different. The whole party takes place right on the beach in Bundoran, Donegal and has hosted some of the biggest International acts on the circuit including the likes of Dizzee Rascal, Bastille, Dermot Kennedy, Tinie Tempah, Paul Weller, Clean Bandit and Picture This to name but a few. Alongside music, there’s also Ireland’s biggest Surf Comp’, Skating, BMX, Street Art, Beach Sports and much more packed into the 3 full days of partying by the beach.
Ray O’Donoghue, Festival Director says “We’ve had a really tough 15 months or so but there’s a lot of hope on the horizon. 2022 can’t come soon enough. We’re extremely proud of the array of acts already booked and We reckon there’s a bit of something for everyone in there. We may have one or two events happening before next year but It will be a full 3 years before we can operate at full capacity and we really can’t wait. 2022 is going to be one helluva party.” 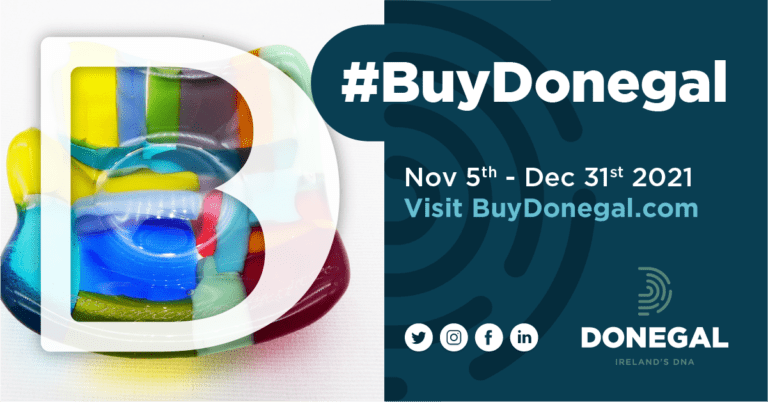 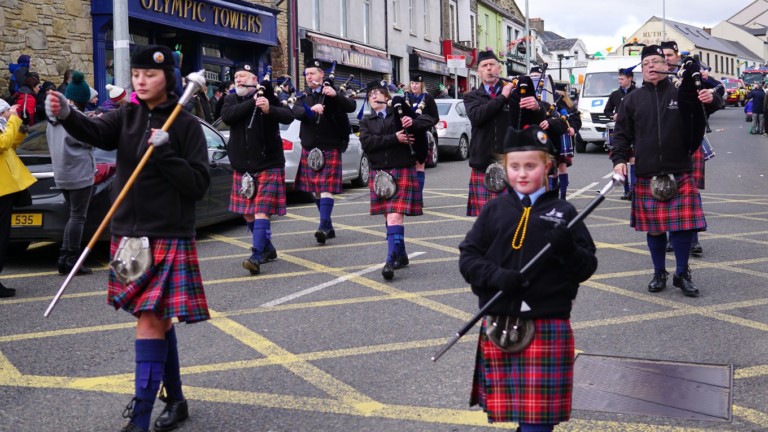 Thousands of people crowded the streets of Bundoran on Saturday for another successful St Patrick’s Day parade in the seaside town. No rain fell on the day and despite cold conditions, spectators secured their places early in order to catch a glimpse of the parade which started at 3:30pm from the East End. Up on… 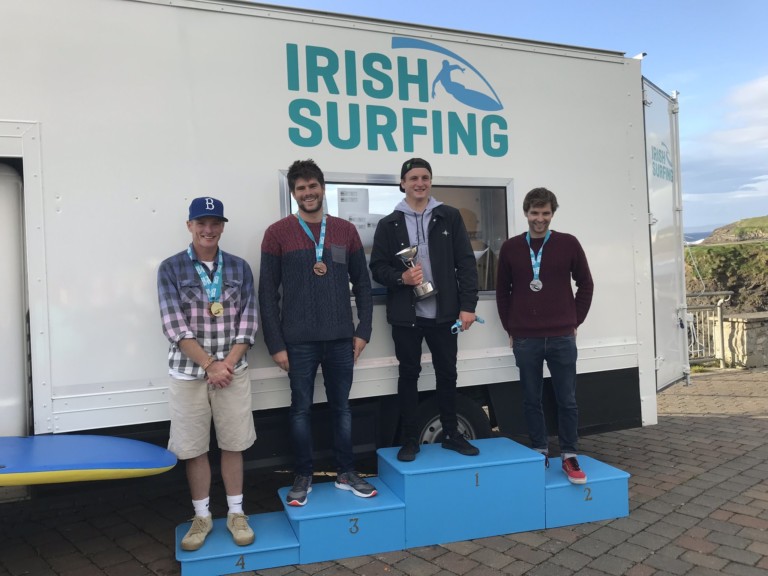 Irish Surfing, the governing body for surfing in Ireland, has announced that Bundoran Boardriders Surf Club will once again host the Irish National Surf Championships this weekend in Bundoran. The prestigious event will see Ireland’s top surfers compete across the two days (conditions dependent). The event will count towards selection for 2019 Teams and will… 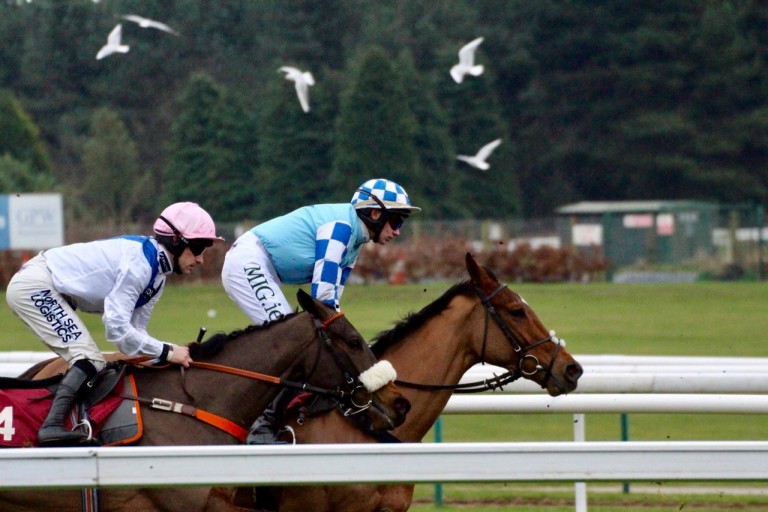 A horse named Bun Doran has been declared to run at Cheltenham on Tuesday March 14th.  The 6 year old has won three races out of the 8 it has run in its lifetime. The famous Cheltenham Festival takes place from 14th – 17th March and will see around 500 horses compete in 27 races… 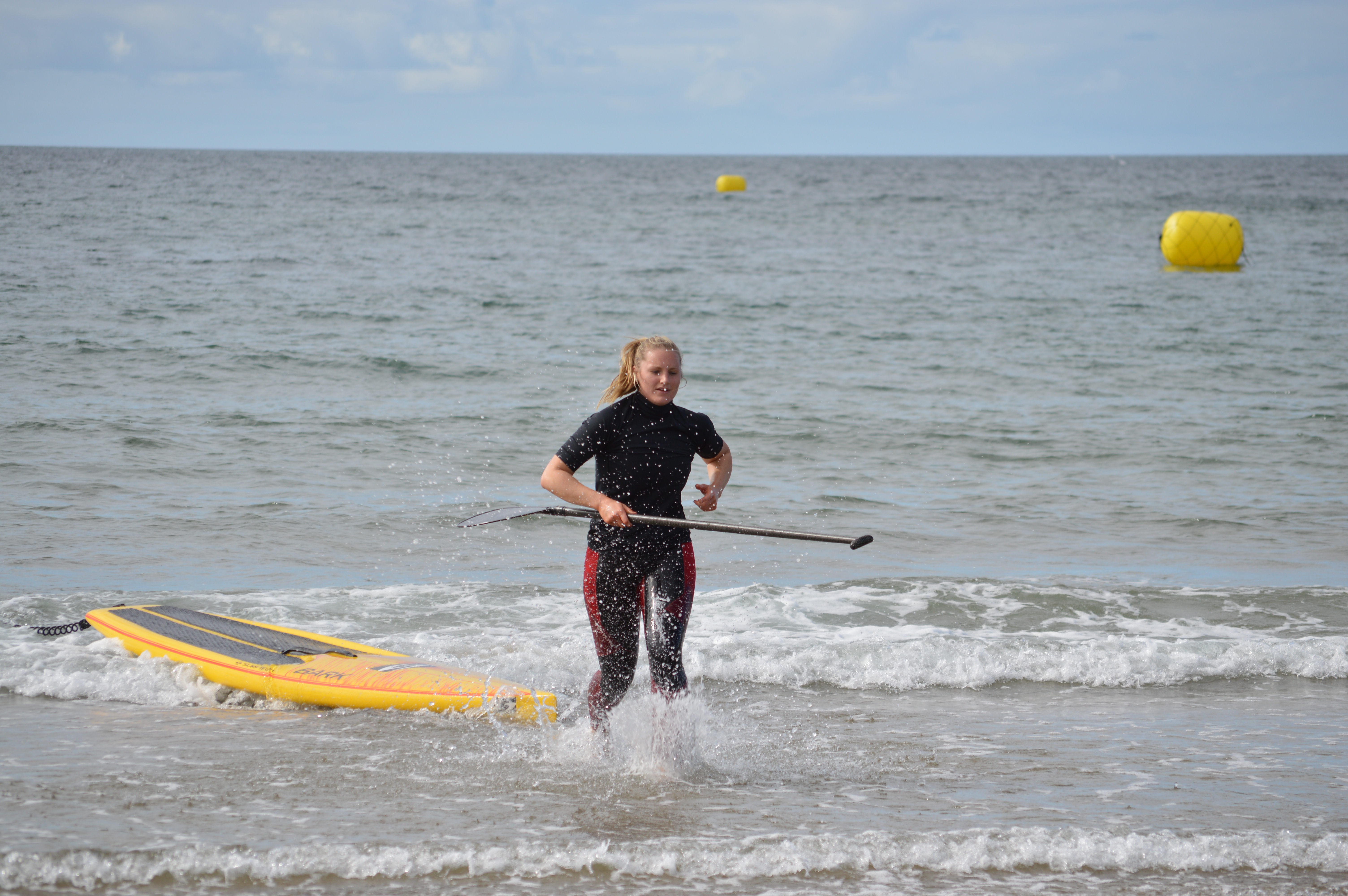 Beautiful clear skies and sunshine on Bundoran’s Main Beach provided excellent conditions for the 2014 All Ireland STAND UP PADDLE BOARD National Racing Championships on Saturday the 20th and Sunday the 21st of September. A record turnout of athletes competed for five All Ireland National titles providing a wonderful spectacle for onlookers of the world’s fastest… 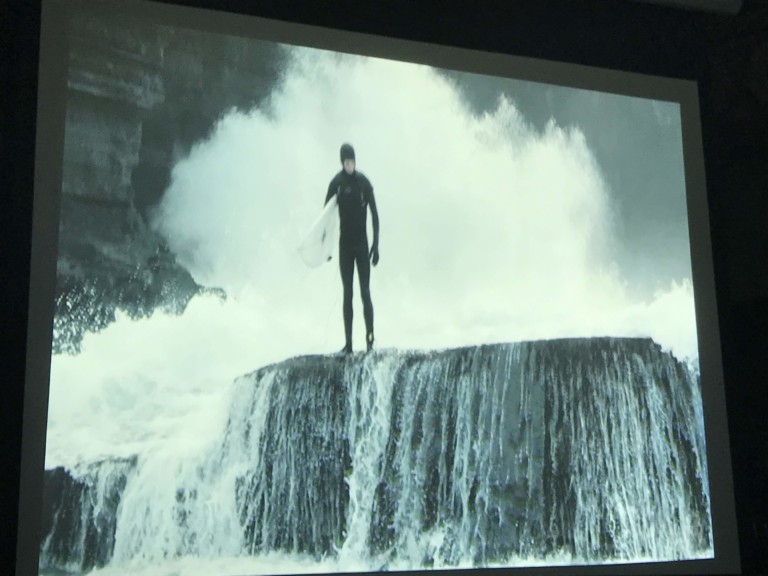 Last Saturday (22nd September) saw the world premiere of the Red Bull surf movie “Made in Ireland” take place at the Chasin Bull in Bundoran. The 30 minute film starring local Red Bull sponsored surfer Conor Maguire and produced by Mikey Corker examines the challenges and glory of surfing through an Irish winter. The first…