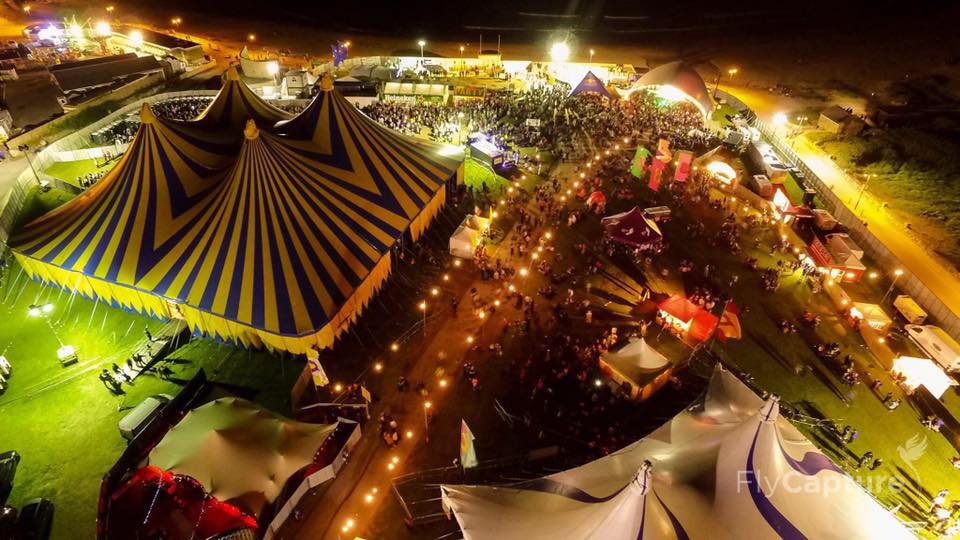 If there wasn’t already enough reasons to go to Sea Sessions, Donegal has just been named the Coolest Place on the planet by National Geographic Traveller Magazine. Published in the magazine’s January/February issue, Donegal was named by writers as the top place to visit in 2017 ahead of Santiago and Helsinki. Donegal’s “weather-nibbled coast spotted with sea stacks, Blue Flag beaches and offshore islands” along with it being “a land that feels undiscovered” helped the North West county reach top spot in the poll with special mentions to their surfing beaches and Wild Atlantic Way.

The legendary Primal Scream, well known for their seminal album “Screamadelica” and hits such as “Rocks’ and “Movin’ on Up” are the first act announced for Sea Sessions 2017 with more names to come before Christmas. Strictly Limited Early Bird tickets are on sale now.

Now heading into its tenth year Sea Sessions has really grown in popularity over the last few years and now sells out weeks in advance. It’s situated right on the beach in Bundoran and has played host to such international acts as Tinie Tempah, Paul Weller, Bastille and Seasick Steve to name but a few. Alongside music, there’s Ireland’s biggest Surf Event, Skating, BMX, Beach Sports and much more packed into the 3 full days of partying by the beach.

Ray O’Donoghue Festival director says “We’ve always been saying how great Donegal is. With its amazing beaches, surfing of course and a pretty much unspoilt coastline. Actually National Geographic named Bundoran one of the top twenty surfing towns in the world a couple of years back. We’re at the very bottom of the county and only 2 and a half hours from Dublin but you can drive for hours up the coastline and still be in Donegal County. We’re getting excited for the festival next summer already.”

Tickets are available from all Ticketmaster outlets nationwide, www.ticketmaster.ie and www.seasessions.com. Priced from €99.90 for 3 days and €114.90 including 4 nights camping. There’s also limited day tickets available from €49.50 and Surfers Bar upgrades from €50 extra. 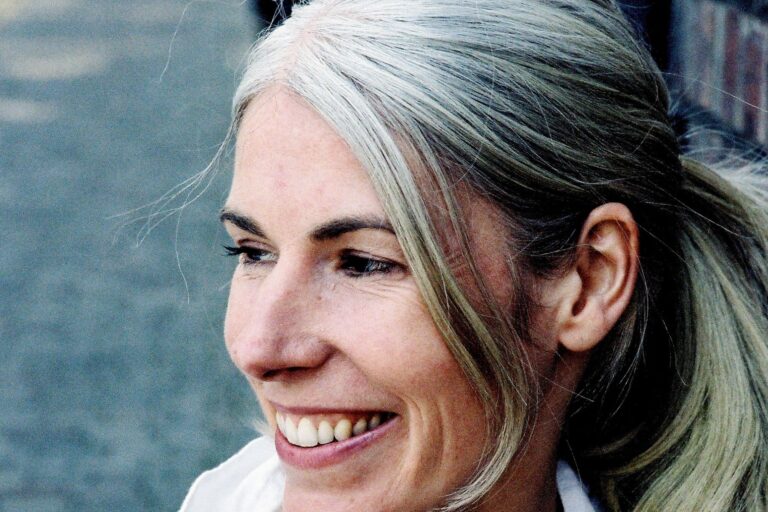 Acclaimed novelist and short-story writer Mia Gallagher will judge the entries in the 2022 Allingham Flash Fiction Competition. The Competition is currently open for entries through 16 September – for rules and entry forms see https://www.allinghamfestival.com/fiction-poetry-competitions Mia Gallagher is the author of two novels: HellFire (Penguin, 2006) and Beautiful Pictures of the Lost Homeland (New Island, 2016). Her first short-story collection, Shift, was… 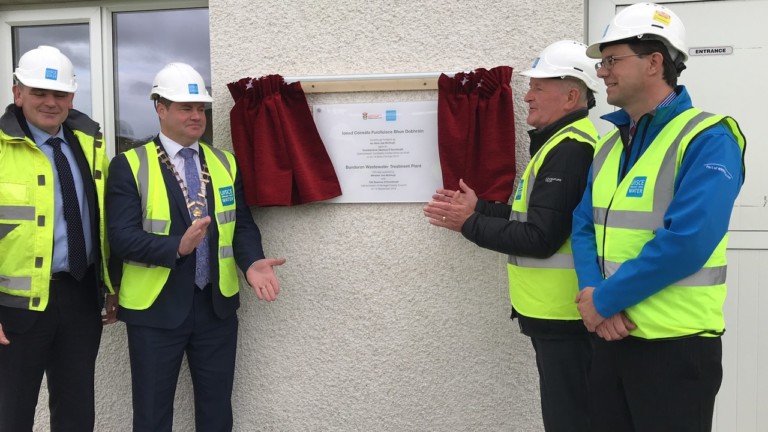 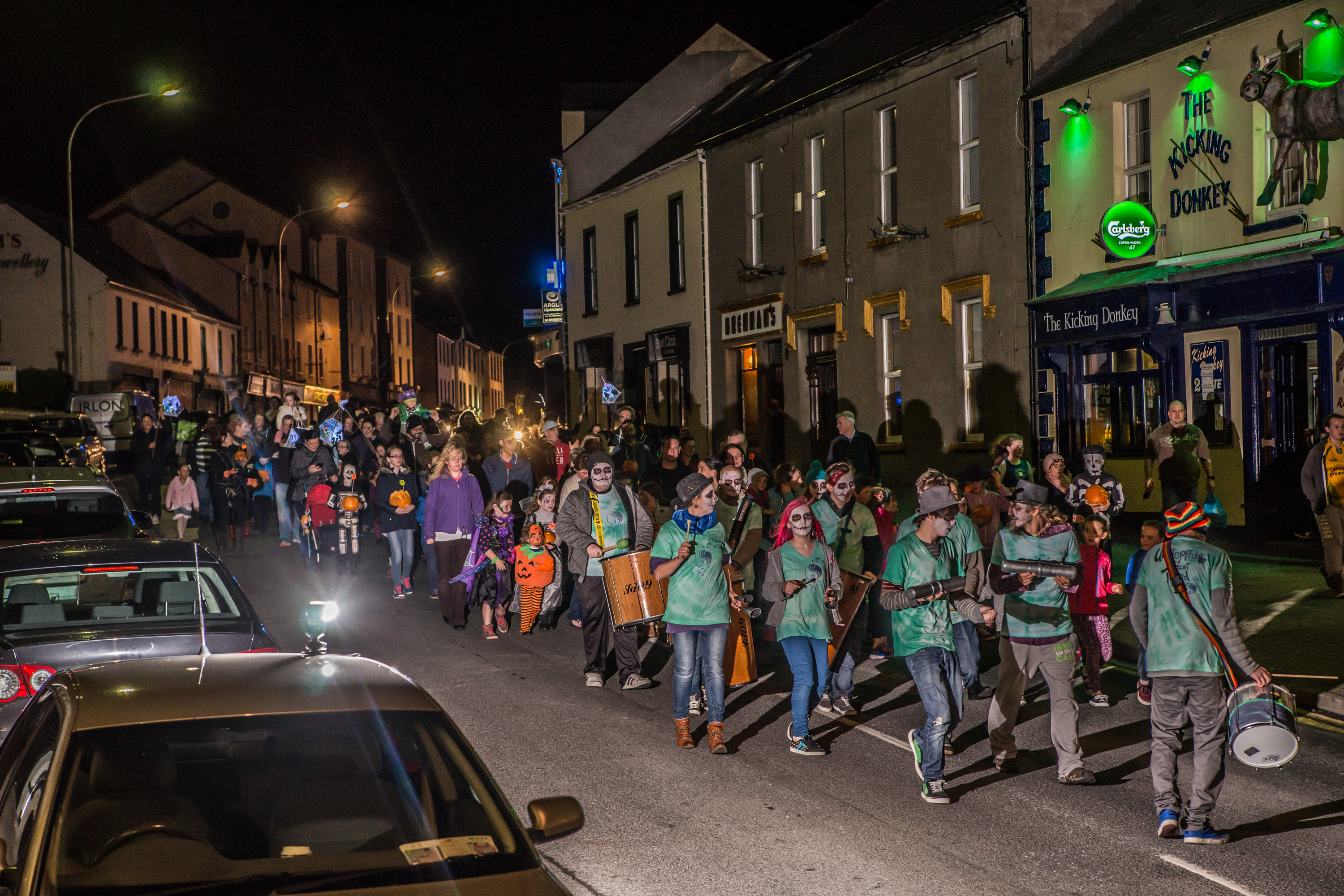 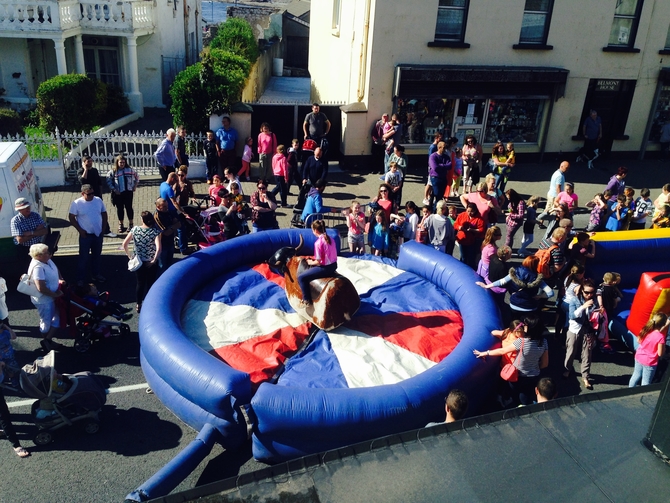