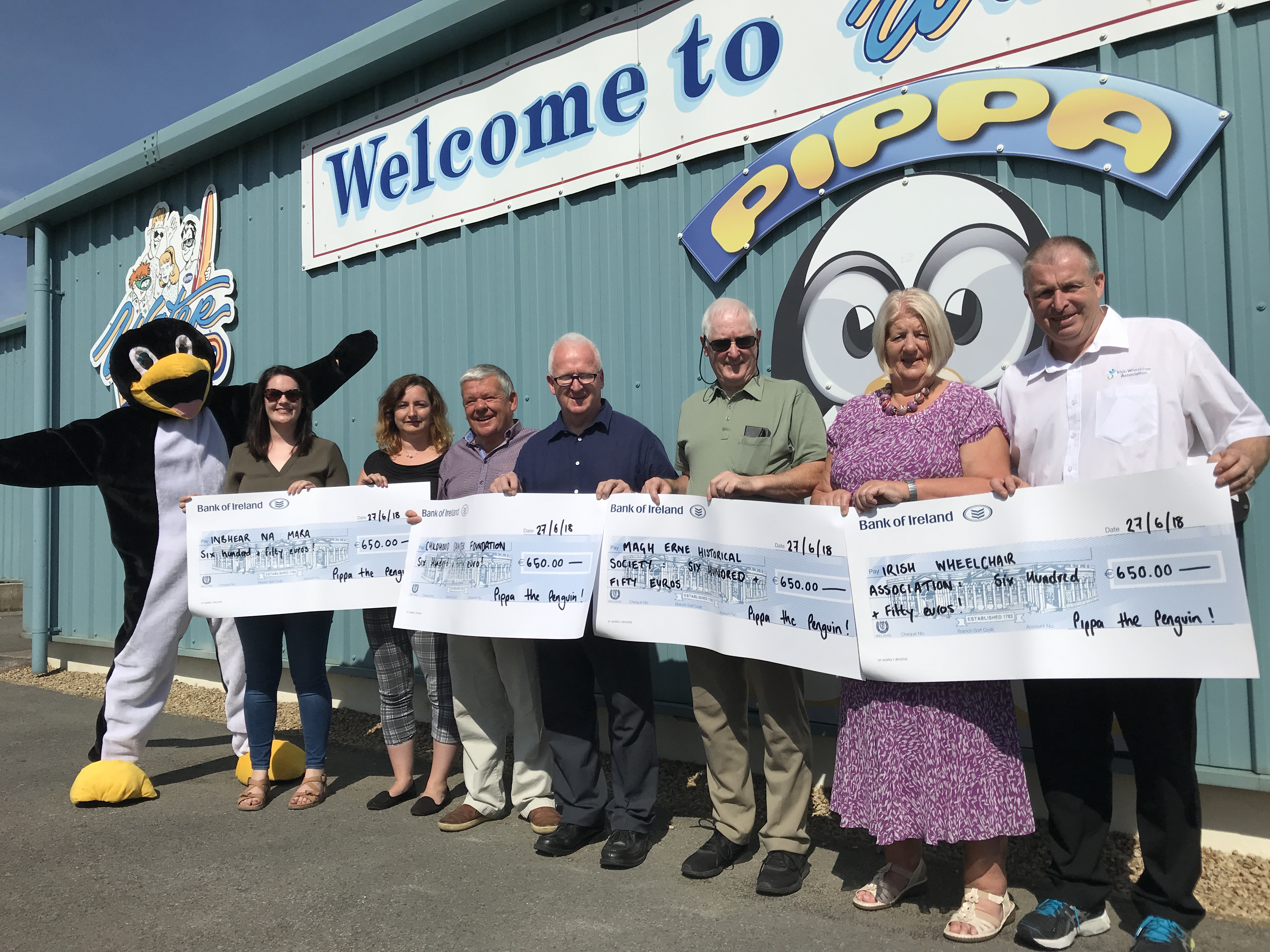 In sweltering heat , the beneficiaries of the Waterworld Community and Charity Day, held on Saturday June 2nd, were presented with the proceeds from the day’s admissions.

This year’s beneficiaries were the Inbhear Na Mara Residential Unit (Bundoran), Irish Wheelchair Assocation (Donegal), Magh Ene Historical Society (Bundoran) and Childhood Cancer Care. Each partner received a total of €650.00 towards their annual fundraising efforts. Supporters of the charity and community partners were encouraged via social media posts and videos to attend on the day so that donations could be maximized.

General Manager of Waterworld Bundoran Anderson Keys speaking at the presentation said ‘The annual Charity Day fundraiser is extremely popular judging by the number of applications received pre-season and of course it highlights Waterworld’s Birthday with this year being the 27th! But more importantly it contributes to the community both local, regional and national which I trust, with the continual backing and support of the Board of Directors will continue for many more years to come.’

Waterworld is open for its 27th season on the sea front in Bundoran from 10am – 7pm daily for July and August. 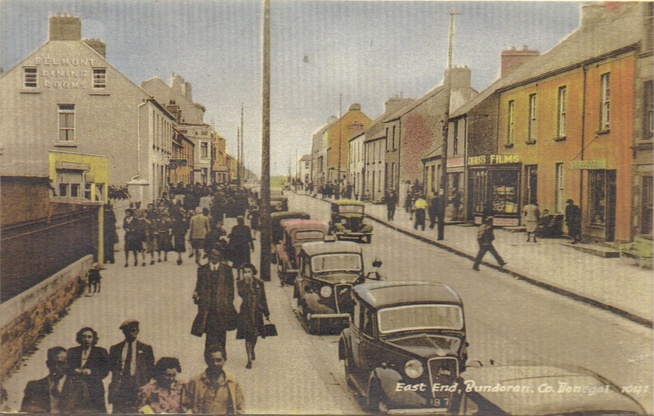 A weekly historical walking tour has started in Bundoran and will run every Thursday morning at 11am. The tour will start at Bundoran Tourist Office and route around the promenade, Main Beach, Astoria Road and Main Street taking in the museum and some of the historical buildings along the golden mile. The tour is organised… 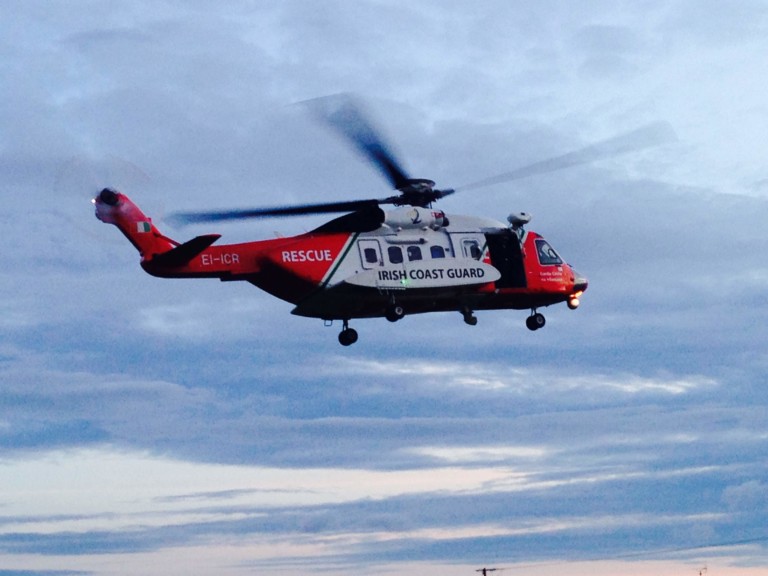 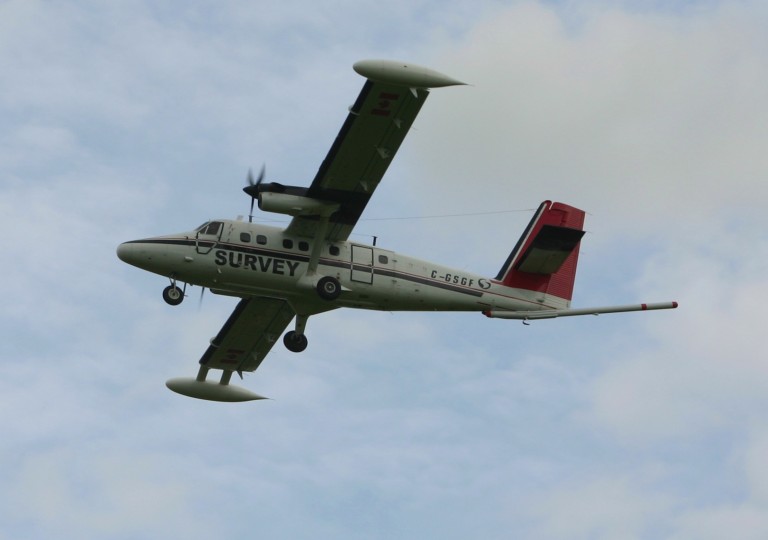 Have you heard of the Tellus survey? It may be relevant to you. Conducted by the Geological Survey Ireland (GSI), the Tellus survey collects geochemical and geophysical data on rocks, soil and water across Ireland. The latest phase of the survey involves an aircraft flying at a low height over western County Donegal, and will… 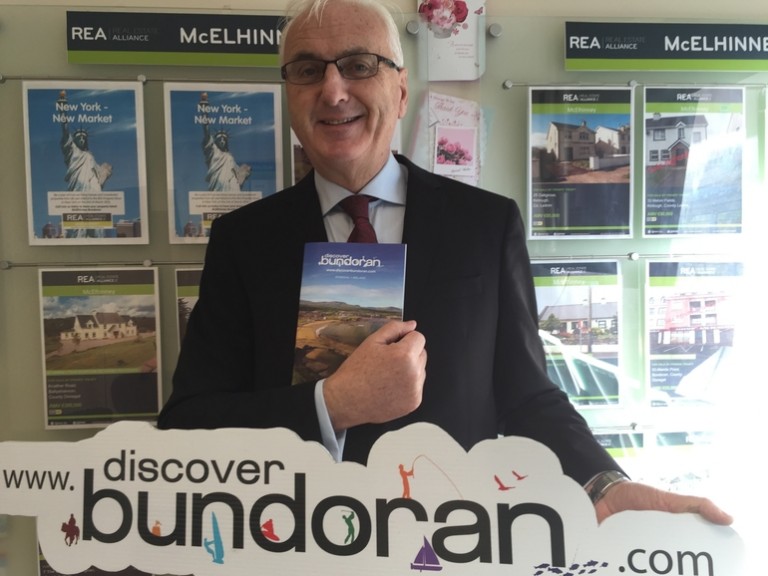 The promotion of Bundoran as Ireland’s Premiere Seaside Resort continues into 2016 and at the start of March will head for New York City. As part of the REA Property Show, which takes place on March 3rd at the Fitzpatrick Grand Central Hotel in New York City, local REA agent Michael McElhinney will be attending… 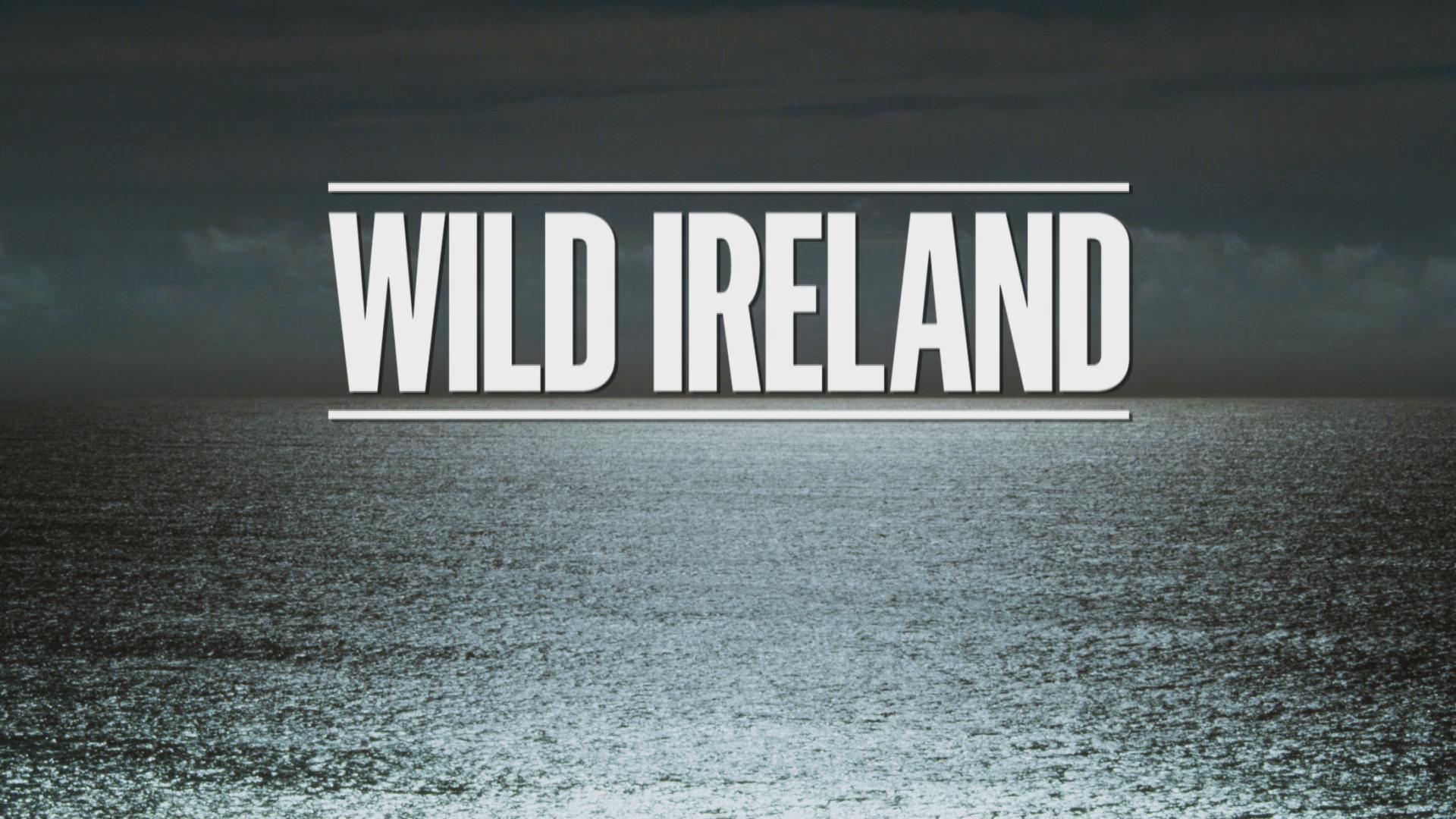 “Wild Ireland is a brand new ITV primetime six-part series which sees presenter Christine Bleakley going home to Ireland to travel the length of its 1500 mile west coast – the longest continuous coastal route – known as the Wild Atlantic Way. During the series, Christine will meet a host of fascinating characters, discover a… 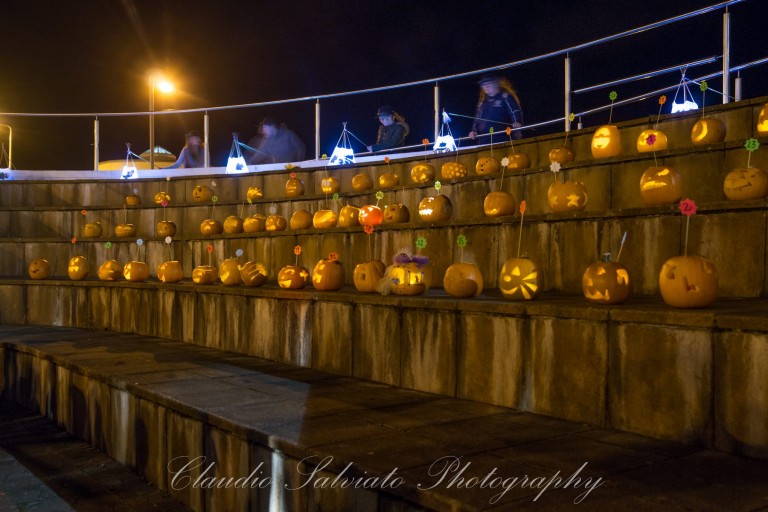