With Halloween over, thoughts now turn to Christmas celebrations and Discover Bundoran together with the Bundoran Christmas Lights committee are delighted to announce that renowned Irish comedian Tommy Tiernan will officially switch on the Christmas lights at a special ceremony in Bundoran on Saturday December 7th at 5pm.

Tommy who is currently touring in Australia will be in Bundoran to perform that night as his World Tour of Donegal stops off at the 4 star Great Northern Hotel and has kindly agreed to switch on the Christmas lights to kick off Bundoran’s festive season while he is here.

Speaking on the announcement, Head of Bundoran’s Christmas lights committee Cllr Eamon Barrett said ‘it’s great news that Tommy Tiernan will switch on our lights this year. Christmas is a special time of year here in Bundoran and we are grateful of all the support we receive from businesses and the community alike as we take on the task of lighting up the town each December. We look forward to welcoming Tommy to Bundoran on December 7th and we encourage everyone to join us at 5pm on the day, outside Bundoran Community Library where we will light the tree, sing carols, eat mince pies and kick off the Christmas celebrations!’.

Tommy Tiernan, was born in Carndonagh in North Donegal and has a string of awards to name. In 1996, Tiernan won the Channel 4 “So You Think You’re Funny” award. Two years later he was awarded the Perrier Comedy Award at the 1998 Edinburgh Festival Fringe and won the Best Stand-Up Award at the British Comedy Awards. In 2003, he won the Nokia Best of the Fest Award and in 2006, he won Ireland’s Funniest Living Person Award at the People of the Year Awards.

More details will be available on our website www.discoverbundoran.com/christmas.
To purhcase tickets for Tommy’s gig that night at the Great Northern please click here 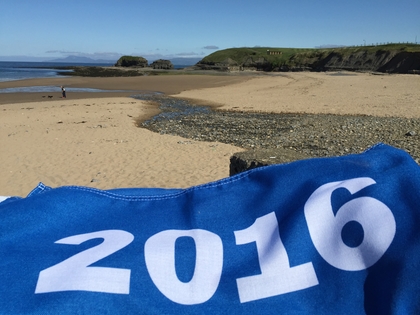 29 years in a row for Bundoran’s Blue Flag Beach At a ceremony in Portmarnock, County Dublin, Bundoran’s Main Beach has once again been awarded the Blue Flag ensuring bathers a safe and clean environment in which to swim and enjoy one of the seaside town’s top free amenities.  County Donegal again retained its 13… 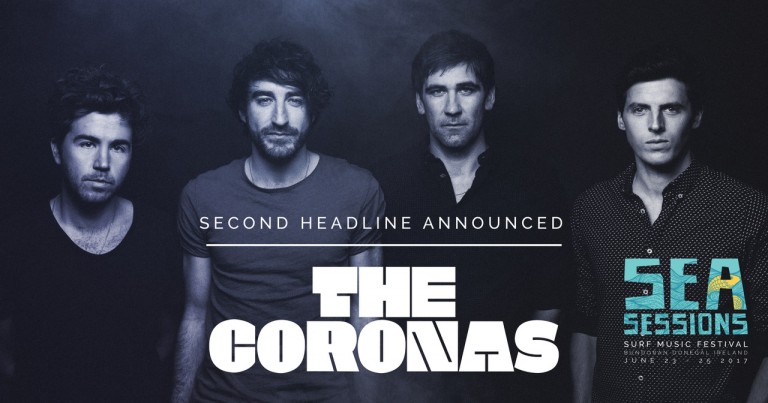 The Beach Party Weekend of the Year takes place Friday 23 June – Sunday 25 June Hugely popular Dublin act The Coronas are the latest act to be announced for Sea Sessions 2017. Taking place in Bundoran, recently voted the Coolest Place on the Planet by National Geographic Traveller Magazine, The Coronas will join Primal Scream… 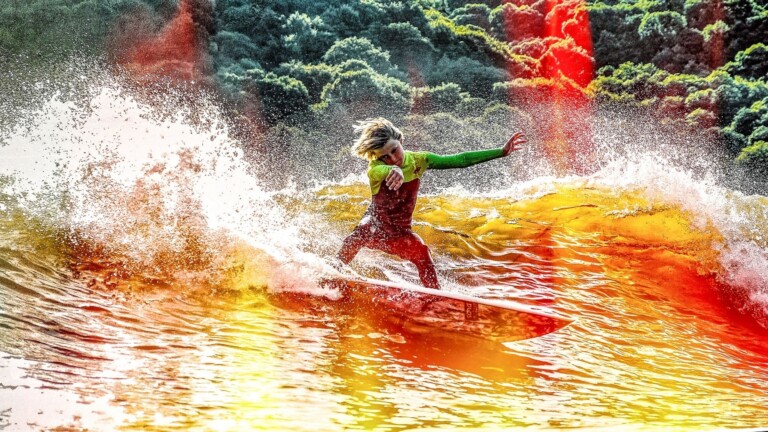 A rookie ripper event to encourage young surfers to get involved in the sport will take place at Tullan Strand Bundoran this weekend (Saturday 18th and Sunday 19th September). The “Rookie Rippers” event sponsored by O’Neills aims to highlight up and coming young surfers “groms” and to develop the youth scene. The under 10s will… 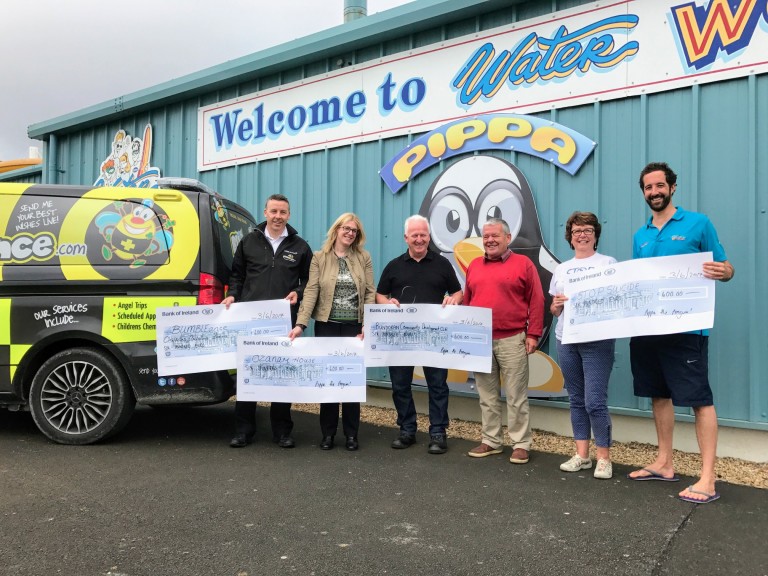 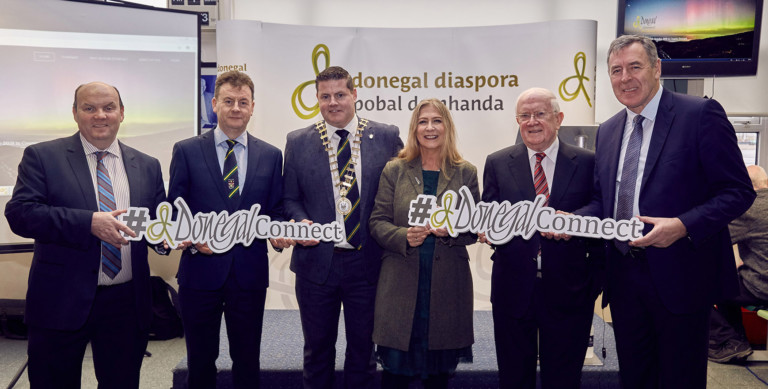 The most beautiful airport landing in the world provided the stunning backdrop for the launch of ‘Donegal Connect’ a new initiative to reach out to all those who have an affinity for Donegal enticing them to come back for a 10 day celebration this autumn.  The launch took place on Friday (1 March 2019) last.  Donegal Connect…

So we’re putting together a list of the 90 best things to do in Bundoran – a Bundoran bucket list if you like! We’ve come up with the list below but we’re looking for your suggestions to complete it and bring it up to 90! If you think you can add to it, send us…