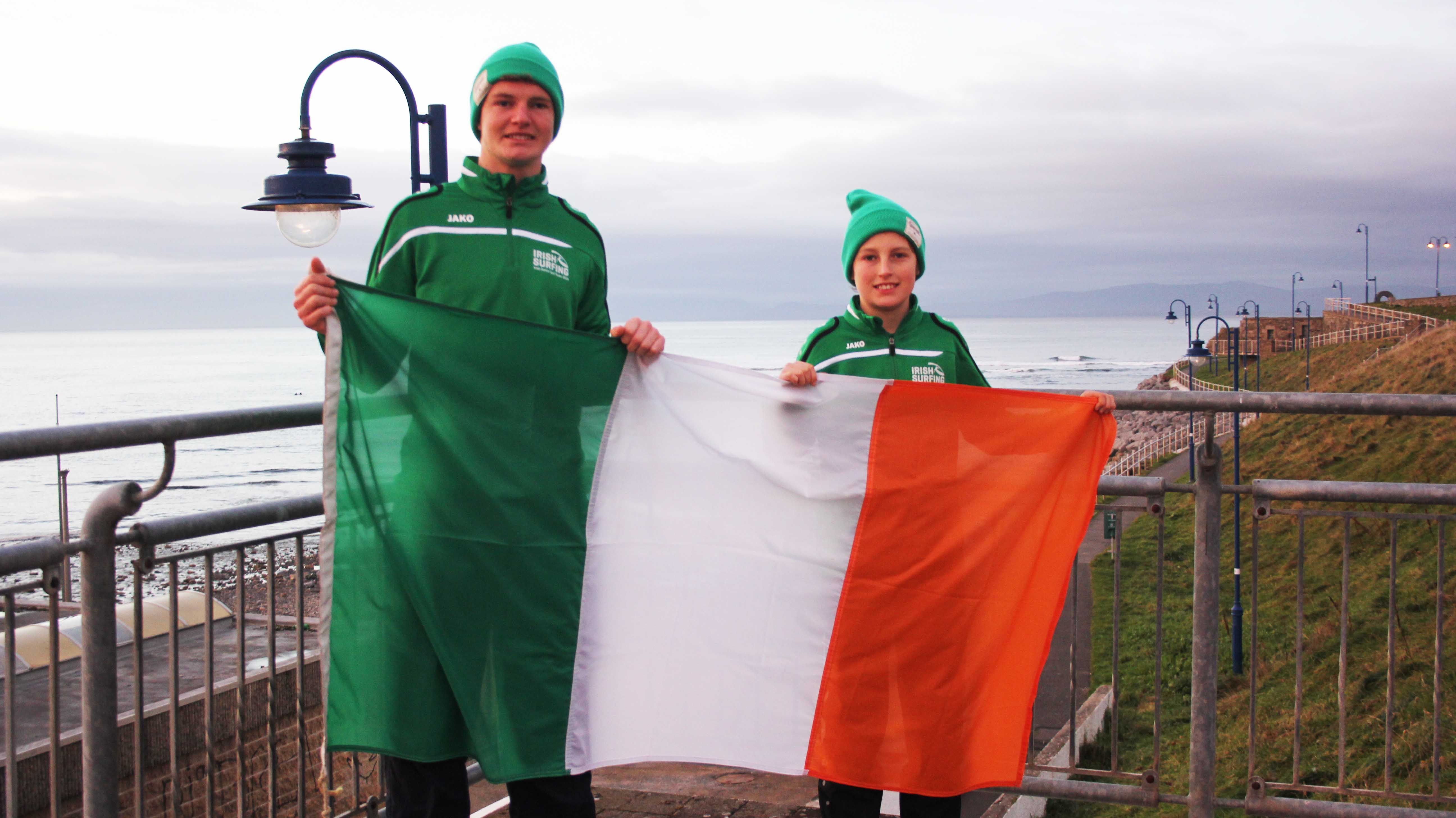 Two local brothers are on their way to Morocco this week to represent Ireland in the Euro Juniors Competition which will happen in Agadir from the 3rd to the 11th of December. The competition is the junior equivalent to the main Eurosurf event – the 2011 championship of which was held in Bundoran.

Shane & Eoin Lally, originally from Delaware in the United States moved to Ireland in 2014 and settled in Tullaghan, County Leitrim.  Eoin is a pupil at St Macartan’s National School in Bundoran whilst Shane is currently undertaking an outdoor instructor course in Bundoran. They are both members of the Bundoran Boardriders Surf Club.

John O’Connell, Vice Chairman of Discover Bundoran said ‘we are delighted to offer sponsorship to the two boys and know that they along with team manager Shauna Ward also from Bundoran, will do the town proud as they head off to compete in Morocco this week.  We wish them all the best in their respective categories’. 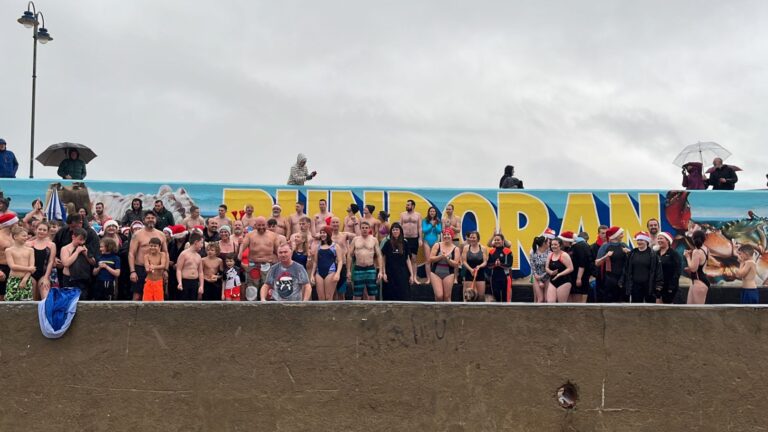 It’s an annual tradition in Bundoran as locals and those and visiting for Christmas take part in the annual Christmas Day Dip. All proceeds are for Ozanam House/St Vincent De Paul. Check out the video and photos from this year’s event below! The Bundoran Weekly Podcast Check out the latest episode of our weekly podcast… 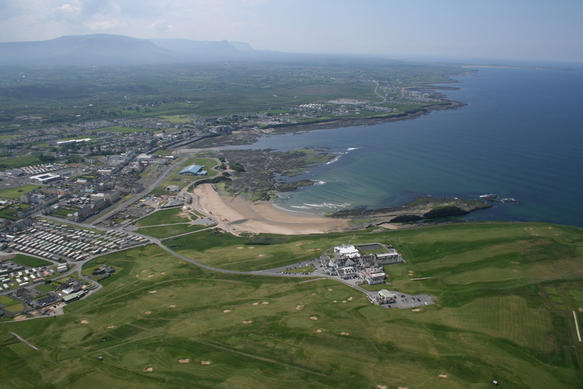 With a packed calendar of events (and more being added all the time),  and an abundance of indoor and outdoor activities to try, Bundoran has so much to offer every member of the family this year. Here’s our top things to do! 1 – Join a traditional music session Bundoran’s music heritage goes back hundreds… 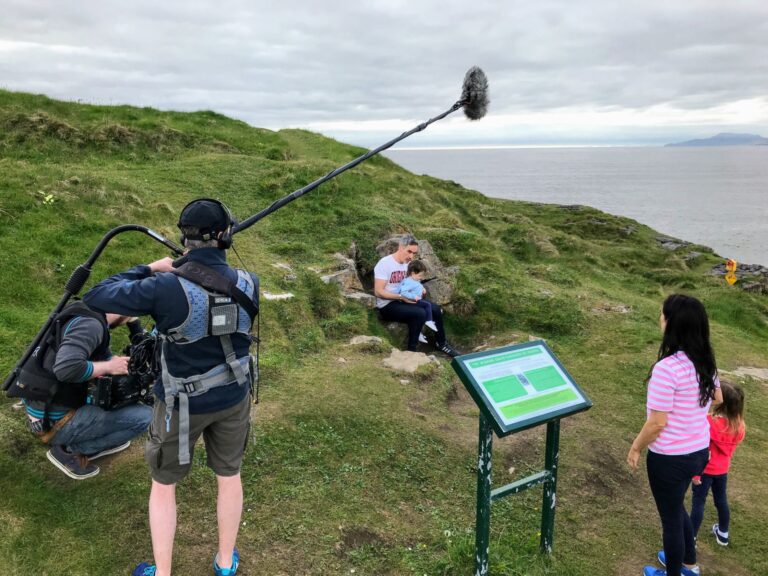 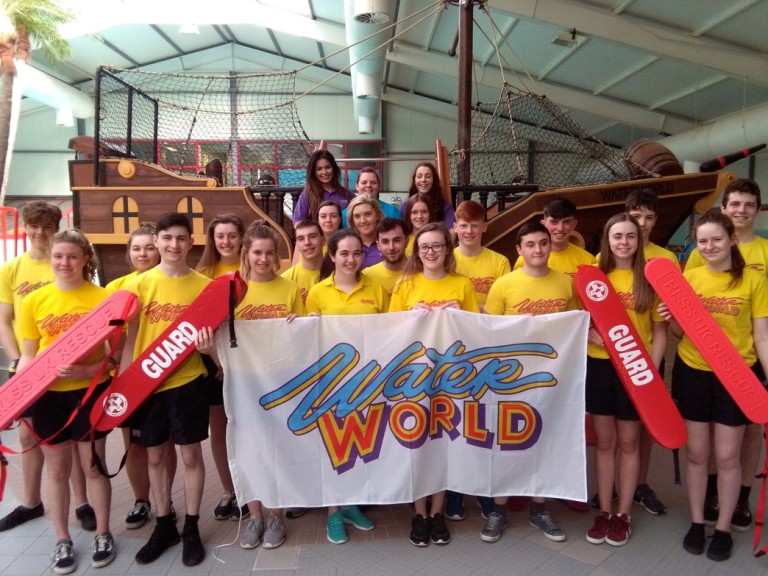 Ireland’s premier indoor aqua adventure playground, Waterworld Bundoran, has once again been awarded the prestigious and sought after White Flag Excellence Award – GOLD Standard from Ireland Active (previously ILAM Ireland).   The awards ceremony, heralded as the main social and networking event in the calendar year for those working in the leisure industry, was… 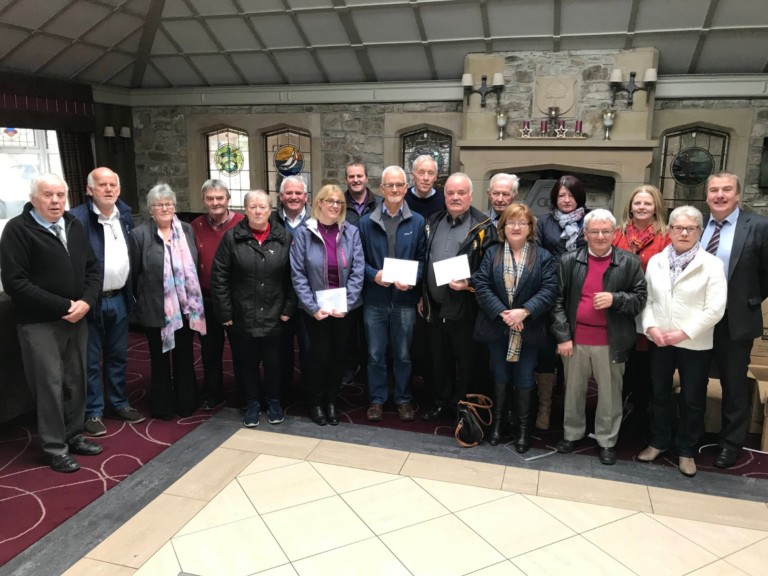 The annual Bundoran Classic Car Show run by the Donegal Vintage and Classic Car Club has this week donated €2400 to four local charities and community groups. The event, run in July of this year, was attended by over 600 spectators and featured almost 250 classic and vintage cars. 2018 saw the fourth instance of…