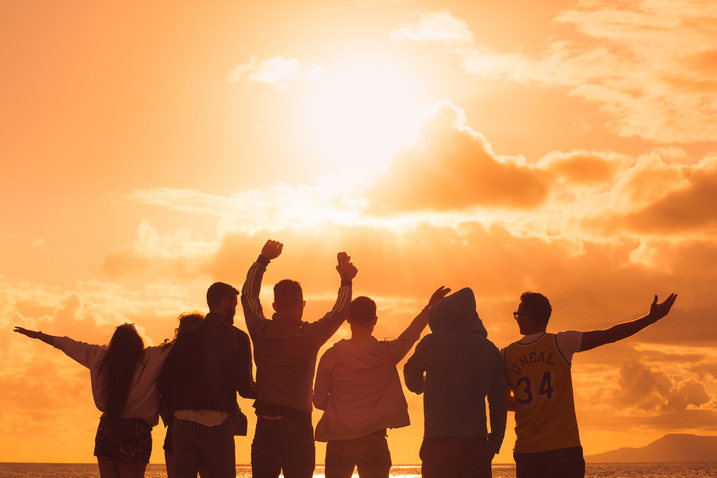 There’s a host of new acts for Sea Sessions 2019 set to join Sigrid, Clean Bandit and Two Door Cinema Club!
JAX JONES, THE MAGICIAN, WILD YOUTH, HERMITAGE GREEN, THE SUGARHILL GANG WITH GRANDMASTER MELLE MEL & SCORPIO, LE BOOM
JERRY FISH, BITCH FALCON, TROJAN SOUND SYSTEM, KORMAC, INHALER AND MANY MORE ANNOUNCED FOR SEA SESSIONS
TICKETS FOR THE BIGGEST BEACH PARTY OF THE YEAR ON SALE NOW!
Sea Sessions have just added a host of acts to the line up for Ireland’s biggest beach party. Jax Jones, The Magician, Wild Youth, Hermitage Green, Sugarhill Gang with Grandmaster Melle Mel and Scorpio, Le Boom, Jerry Fish, Bitch Falcon, Trojan Sound System, DJ Hype, Boots & Kats, Kormac (AV show) Inhaler, Jack Vallier, Moncriefff, The 2 Johnnies, Stevie G, Columbia Mills, Al Gibbs, Josh McClorey, Get Down Edits, The Wood Burning Savages, Vulpynes, Pontious Pilate & The Naildrivers, Josh Gray, Paddy Hanna, Silverbacks, Montauk Hotel, Somebody’s Child, Tim Chadwick, ALT 8, Colin Perkins, Michael Pope, Thumper, Classic Yellow, Noel Phelan and more join hot headliners Sigrid, Clean Bandit and Two Door Cinema Club at Sea Sessions Surf & Music Festival this summer taking place from 21 – 23 June 2019.
Early Bird tickets have been snapped up by Sea Sessions Surf & Music Festival fans and are now sold out. Day and weekend tickets are on sale now from Ticketmaster outlets nationwide ad www.ticketmaster.ie. Tickets priced from €119.90 for 3 days and €149.90 to include 4 nights camping. There are limited single day tickets available from €54.90 + VIP Upgrades for €50. Check out  www.seasessions.com for more details.
Sea Sessions Surf & Music Festival, which returns to the unique festival setting of Donegal’s Bundoran, has sold out weeks in advance over the last four years with this year promising to be no different. Sea Sessions Surf & Music Festival has gone from strength to strength and has firmly established itself as one of the most important dates on the Irish Festival circuit, winning IMRO Festival of the year at the 2017 IMRO awards along with picking up the gong for Festival of the year at the “Excellence in Local Government Awards”.
Festival director Ray O’Donoghue says:“We’re delighted with this year’s lineup and with our new additions. We think it is by far our strongest lineup yet! There’s something for everyone there, from Sigrid to The Sugarhill Gang, Two Door Cinema Club to Jax Jones  and everything else in between. We’ve sold out the last 4 years so we expect this year to be no different. We’ve even got a surprise or two still left up our sleeves. We literally can’t wait until the summer”
Over the years such luminaries as Dizzee Rascal, Paul Weller, Tinie Tempah, Rudimental, Bastille, Seasick Steve and loads more have graced Sea Sessions Surf & Music Festival stages.
Supported by and working with Donegal County Council and Failte Ireland the event has become an important kick start to the tourist season for the capital of Irish surfing, Bundoran. The festival started in 2008 as an after party for a Surfing Competition and now it holds the top Surfing Competition in the country as well as hosting the world’s top skateboarders, BMX’ers and loads of beach sports.
Need more reasons to go to Sea Sessions? Here’s 10! 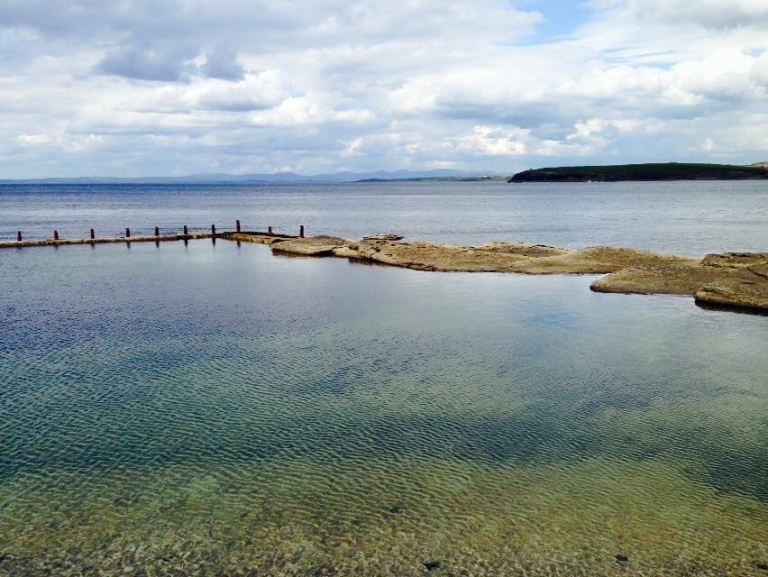 Well what amazing weather we had here in Bundoran this past weekend! And lots of people had fun…. and tweeted and instagrammed about it too! Don’t forget to use #Bundoran or #DiscoverBundoran in your tweets, Instagram posts and Facebook posts for your chance to be featured! @barrabest @johncreedon @WeatherRTE Beautiful Bundoran pic.twitter.com/aeQSVv2nbF — michelle mccauley… 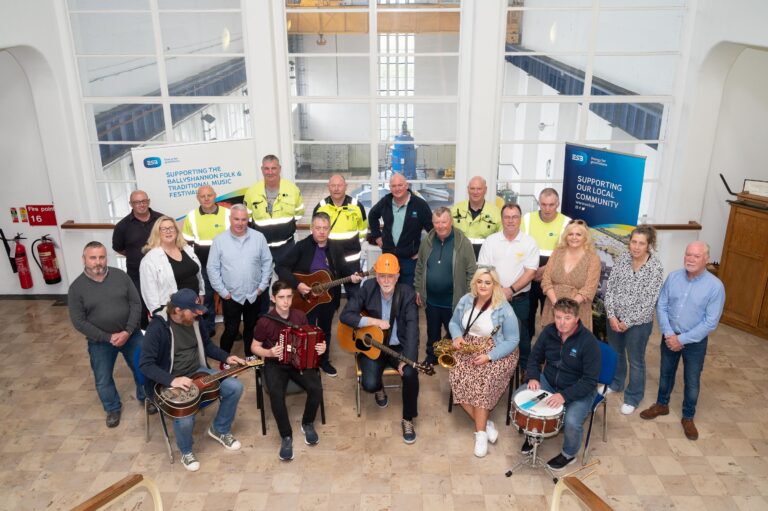 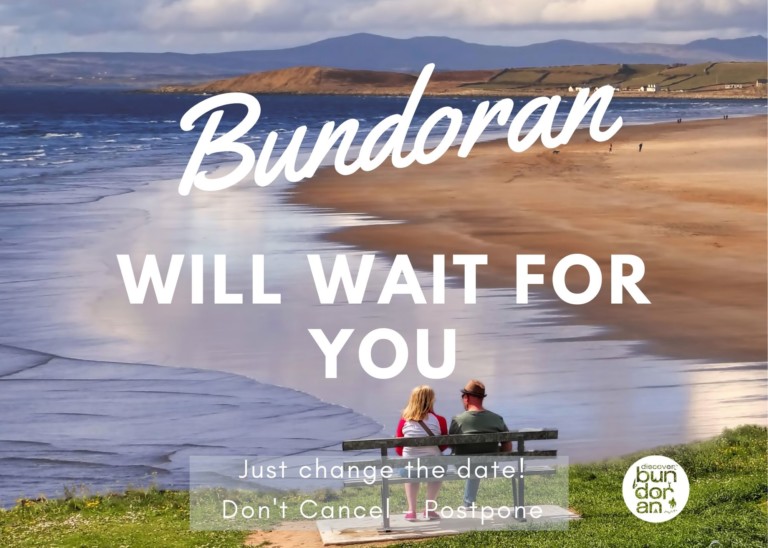 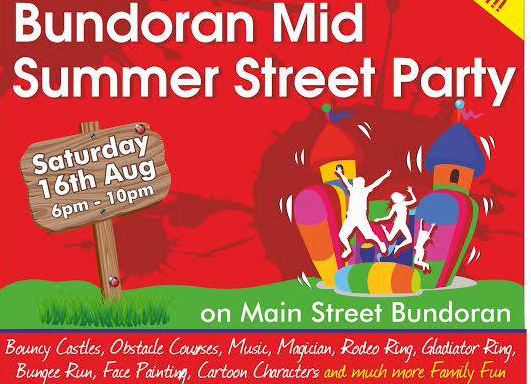 Macks Amusements and Olympic Amusements in association with Discover Bundoran have revealed plans to host a massive mid summer street party on Saturday August 16th.   The event which will take place from 6pm – 10pm on the day, will be family focused with cartoon characters, face painting, balloon modeling, magician, music, DJ and bouncy… 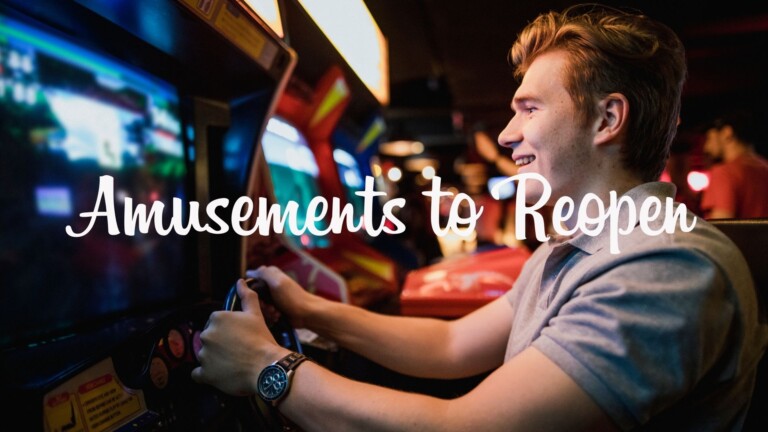