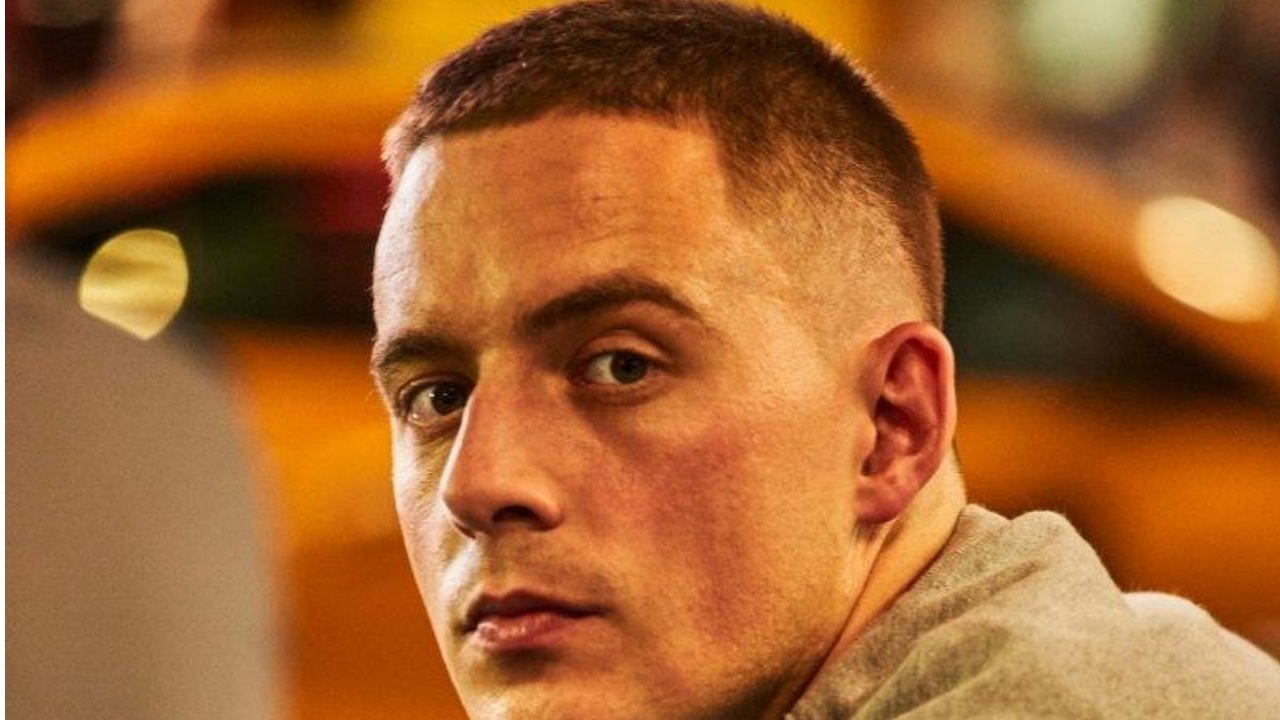 Since the release of his stunning April 2017 EP, Doves and Ravens, and follow-up single ‘Moments Passed’, Dermot Kennedy has shot to over 300m plays on streaming platforms, his fanbase has grown massively with Dermot playing live shows across the UK, Europe and America. With over 100,000 tickets sold in 2018 and including a sold-out headline World Tour, Dermot announced new dates for Spring 2019 in October which sold out before the year was finished – including a date at the legendary O2 Academy Brixton and four nights at Dublin’s Olympia Theatre. With the success of single ‘Power Over Me’ still rolling, including 30m+ global streams to date and over 10m+ YouTube views, Dermot Kennedy was also included by the BBC’s Sound Of, YouTube, Ticketmaster and MTV Push as one of one their key artists to watch for 2019.

Festival director Ray O’Donoghue says:”Dermot Kennedy’s been on our radar for a while now and we’re absolutely thrilled that he’s joined this years lineup. He’s a perfect fit for Sea Sessions. We’re also announcing the day to fay lineup due to the sheer volume of requests from our dedicated festivals goers. The summer feels like it’s only around the corner.”
FRIDAY 21 JUNE 2019
SIGRID
THE MAGICIAN
THE SUGARHILL GANG  with GRANDMSTER MELLE MEL and SCORPIO
LE BOOM
BITCH FALCON
JOSH MC CLOREY
TIM CHADWICK
RYAN MACK
GET DOWN EDITS
SOMEBODYS CHILD
COLIN PERKINS
MICHAEL POPE (LE GALAXIE)
ALT 8
MITCH PRESENTS
IVAN VARIAN
DEAD HORSE JIVE
SATURDAY 22 JUNE 2019
CLEAN BANDIT
JAX JONES
WILD YOUTH
HERMITAGE GREEN
KORMAC (AV SHOW)
INHALER
AL GIBBS
COLUMBIA MILLS
PONTIOUS PILOT AND THE NAILDRIVERS
THUMPER
MONTAUK HOTEL
JOSH GRAY
CLASSIC YELLOW
PAUL MCCAY
BEDLAM DJS
NOEL PHELAN
Also featuring MC JERRY FISH
SUNDAY 23 JUNE 2019
TWO DOOR CINEMA CLUB
SPECIAL GUEST: DERMOT KENNEDY
JERRY FISH
THE 2 JOHNNIES
DJ HYPE
BOOTS & KATS
TROJAN SOUND SYSTEM
MONCRIEFF
JACK VALLIER
VULPYNES
STEVIE G
WORD BURNING SAVAGES
JAY PRIOR
PADDY HANNA
SILVERBACKS
Introducing Comedy Stage
Plus More To Be Announced
Early Bird tickets have been snapped up by Sea Sessions Surf & Music Festival fans and are now sold out. Day and weekend tickets are on sale now from Ticketmaster outlets nationwide ad www.ticketmaster.ie. Tickets priced from €119.90 for 3 days and €149.90 to include 4 nights camping. There are limited single day tickets available from €54.90 + VIP Upgrades for €50. Check out  www.seasessions.com for more details.
Sea Sessions Surf & Music Festival, which returns to the unique festival setting of Donegal’s Bundoran, has sold out weeks in advance over the last four years with this year promising to be no different. Sea Sessions Surf & Music Festival has gone from strength to strength and has firmly established itself as one of the most important dates on the Irish Festival circuit, winning IMRO Festival of the year at the 2017 IMRO awards along with picking up the gong for Festival of the year at the “Excellence in Local Government Awards”.
Supported by and working with Donegal County Council and Failte Ireland the event has become an important kick start to the tourist season for the capital of Irish surfing, Bundoran. The festival started in 2008 as an after party for a Surfing Competition and now it holds the top Surfing Competition in the country as well as hosting the world’s top skateboarders, BMX’ers and loads of beach sports.
Sea Sessions Surf & Music Festival
21st – 23rd June 2019
www.ticketmaster.ie and Ticketmaster Outlets Nationwide.
www.seasessions.com
For details on other events in Bundoran see www.discoverbundoran.com/events 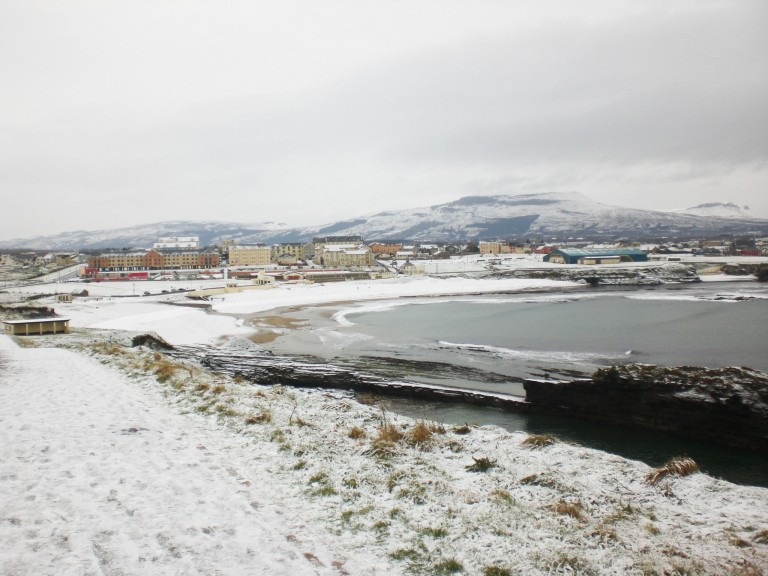 A packed Christmas lineup of activities, events and entertainment has been unveiled for Christmas in Bundoran for the 2017 season. From a Christmas Art Exhibition to a food fair, classic Christmas movie screenings, comedy, popup shops and craft fairs, the seaside town will once again offer something for all the family in the run up… 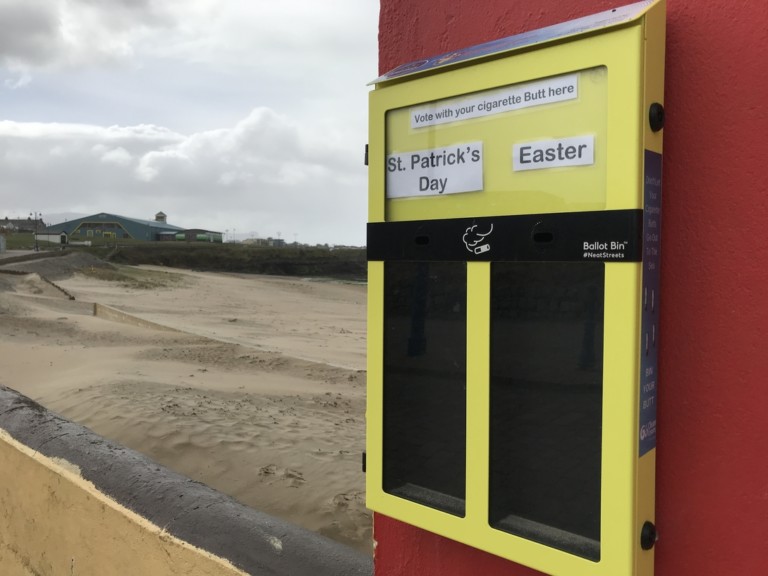 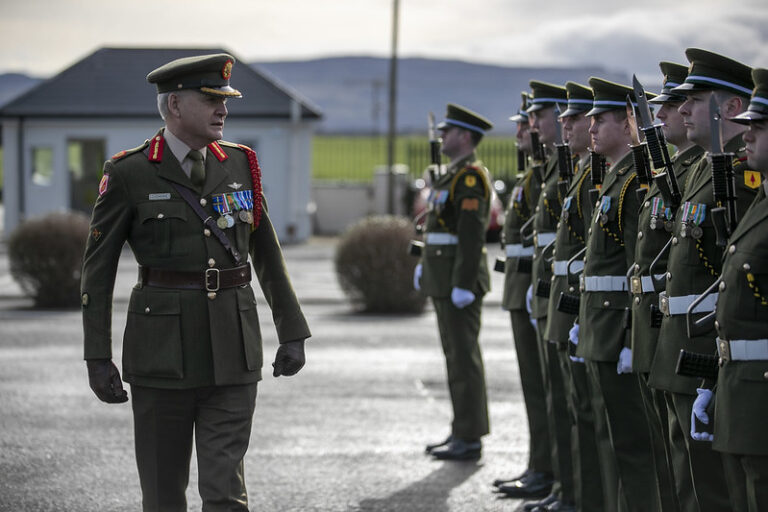 On Thursday February 17th the centenary of the handover of Finner Camp from British to Irish forces was commemorated in Bundoran with a march through town and a number of ceremonies at Finner Camp. See a selection of photos below from the day. Photos by Shane Smyth, Cpl O’Dowd, Airman Gibney & Airman Foley. A… 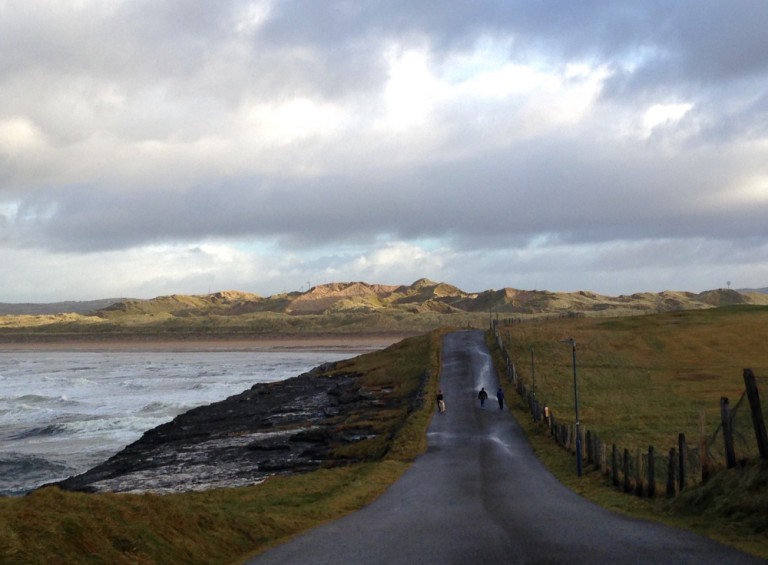 In the first of a series of guest blogs, Clare Best talks about her new year visit to Bundoran and the recent Transatlantic Connections Conference: Three weeks into the New Year and I haven’t broken a single New Year’s resolution. But that’s because I don’t much like resolutions and I didn’t make any. Resolution implies something… 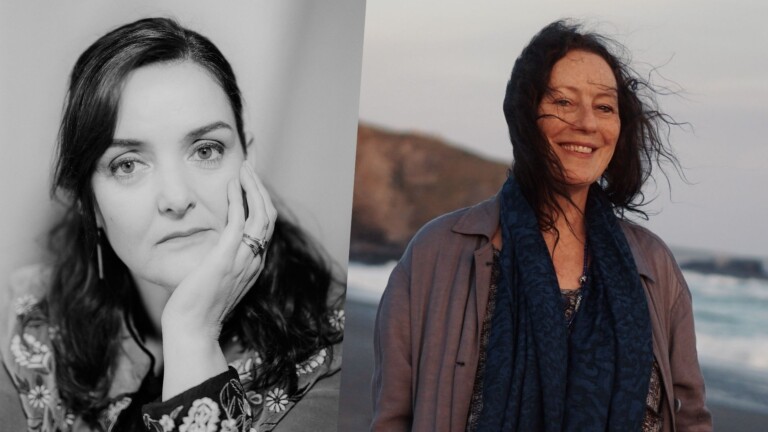 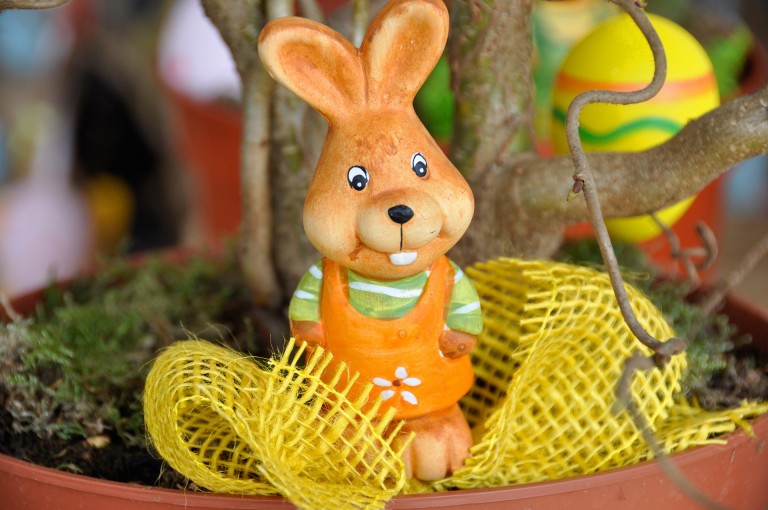 Bundoran is open for the Easter season and here’s a list of opening hours for our various attractions and providers.  As we get more information, we will add to this post! A notice from Donegal County Council – Pay and Display operational in Bundoran from Good Friday With the visitor season set to get off to a…