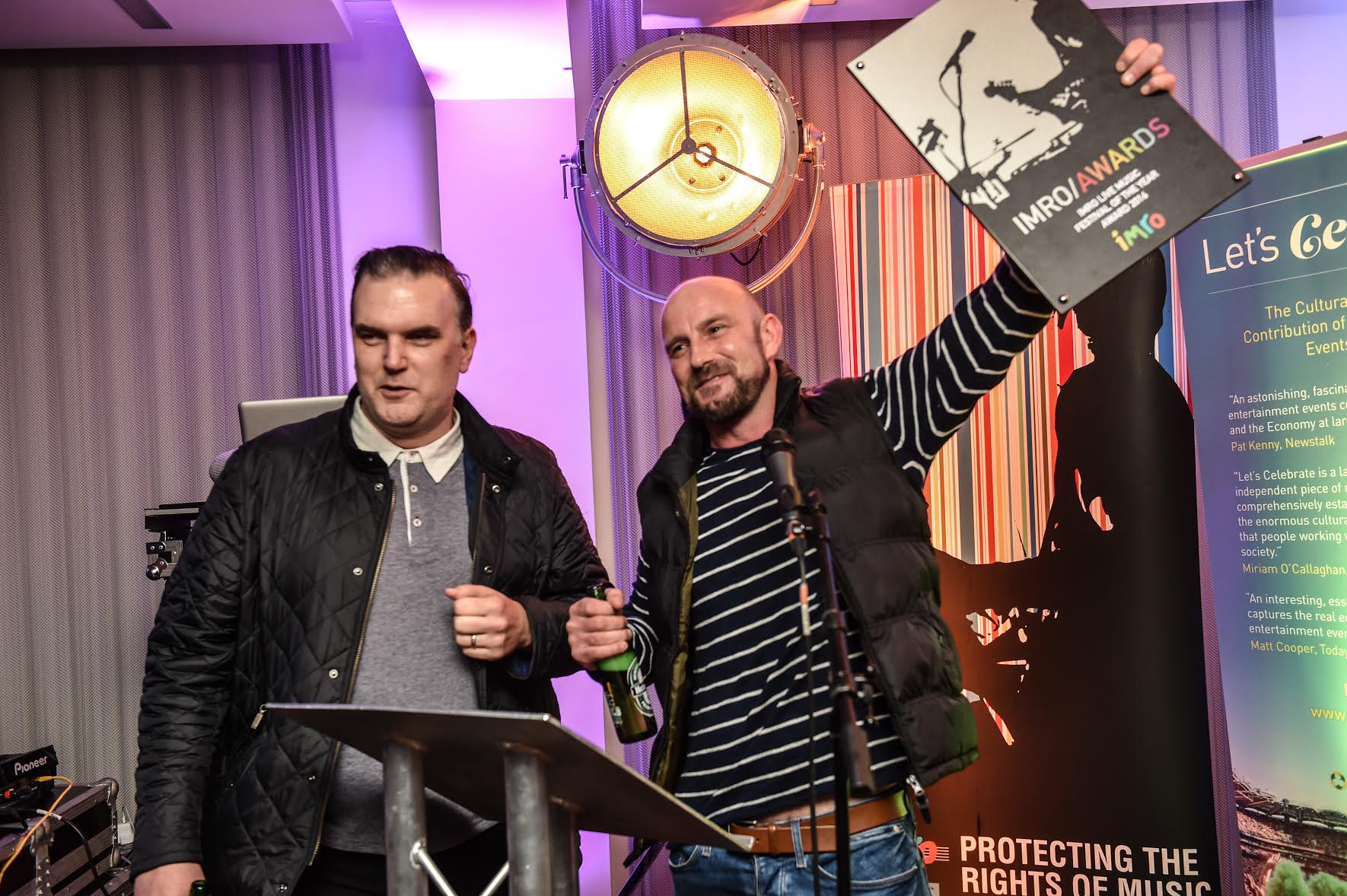 Having been in the same category as major music events like Electric Picnic, Cork Jazz Festival, and Longitude, organisers were delighted to have achieved the highly sought after accolade.

Festival Director Ray O’Donoghue said “iIt’s an amazing achievement and something we are very proud of. We put a lot of effort into our music lineup and we’ve nominated before but to win this against such prestigious company is just humbling“.

The festival is now entering its tenth year in the capital of Irish Surfing in Bundoran, Co Donegal and has become and integral part of the Irish festival circuit.

Bundoran Tourism Officer Shane Smyth added his congratulations to the Sea Sessions team saying “we have an enormous sense of pride in the Sea Sessions team on being awarded this accolade and it is certainly well deserved.  I’ve seen at first hand the work that goes into organising this festival every year from it’s humble beginnings to the huge success it is now. It’s almost a year round job for Daniel, Ray, Pete and the team and we thank them for their continuing support of Bundoran.”

Sea Sessions has been sold out weeks in advance for the past number of years and a stunning line up of acts has been announced for 2017 so far including  The Coronas, Primal Scream, Sigma, Foy Vance, All Tvvins, Badly Drawn Boy, Mr Scruff, Dreadzone, Brian Deady, Áine Cahill, Wyvern Lingo, Little Hours, The Cuban Brothers and many more.

Not just a music festival, SEA SESSIONS has evolved organically over the years. Starting life as a local surf contest, the event has now become one of the highlights of the Irish surfing calendar. Supported by and working with Donegal County Council, the event has also become a premier target for skateboarding, BMX and a host of beach sports. SEA SESSIONS helps kick off the tourist season for the capital of Irish surfing in Bundoran. 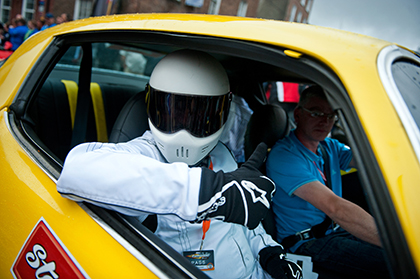 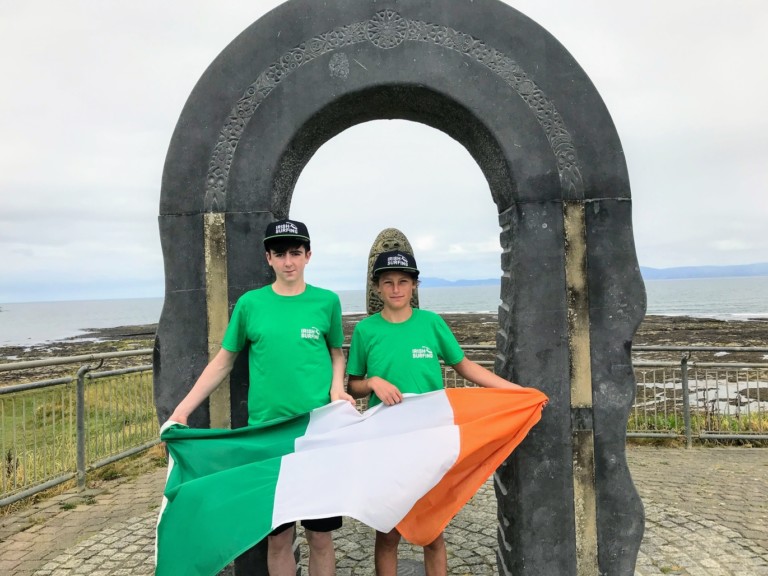 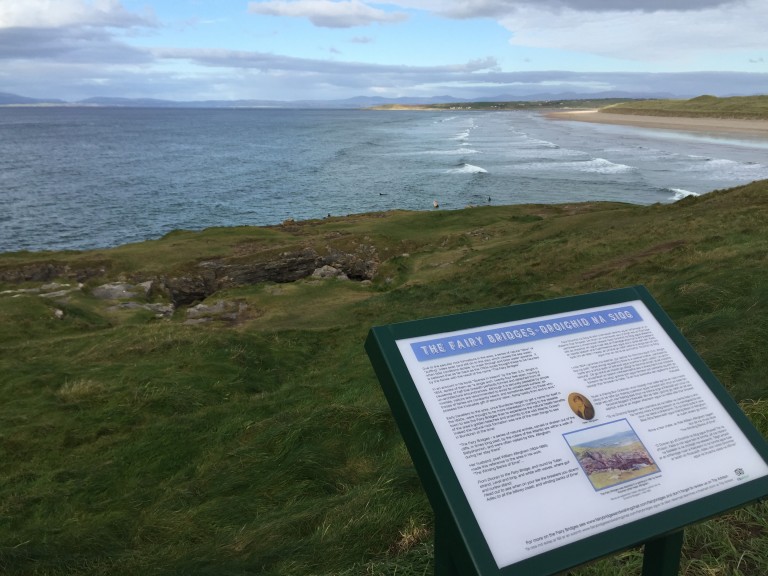 It was the Cara Run 2019 and the biggest one yet! 742 competed in the 5k on Friday and over 2200 between the 10k and 10 mile on Saturday. Sadly the TT cycle fell foul of the windy conditions on Sunday resulting in its cancellation. Check out our collection of tweets, videos and photos from…