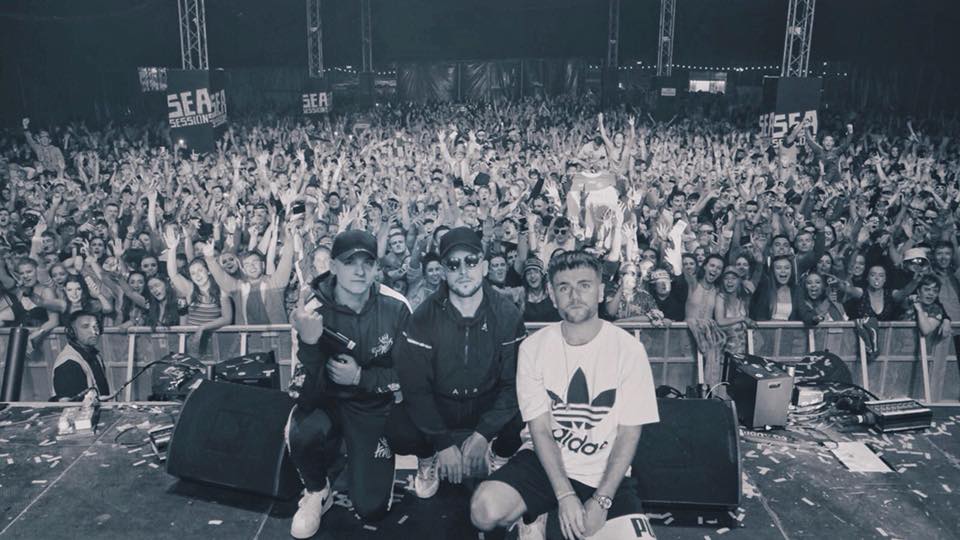 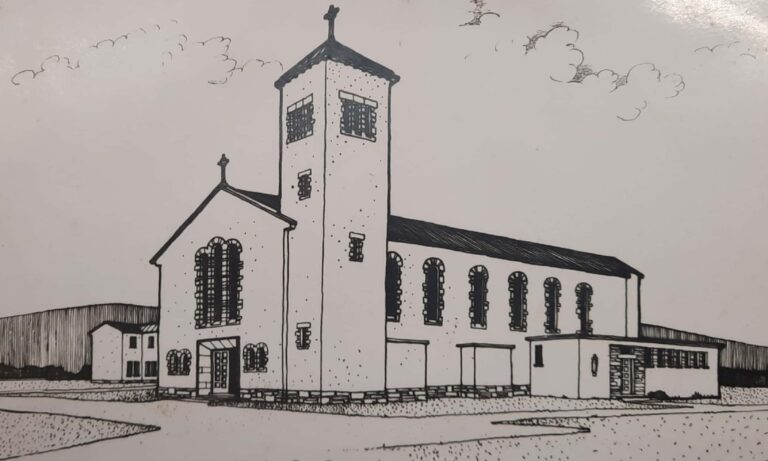 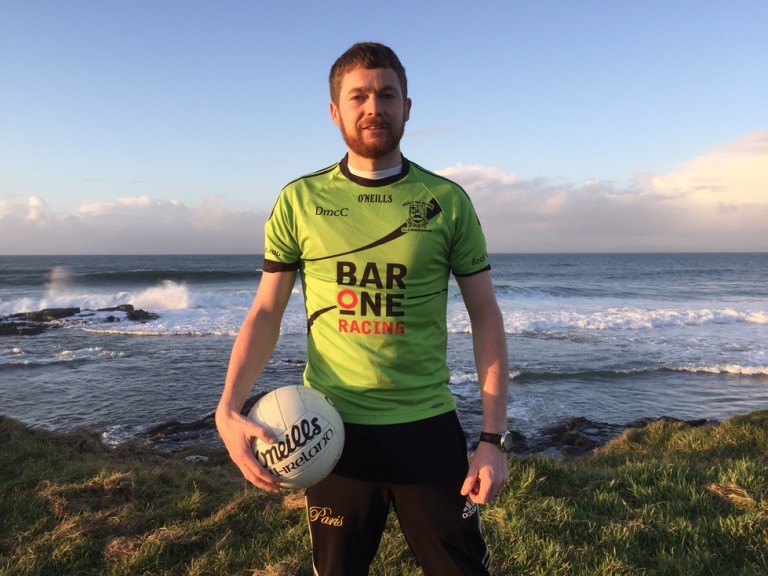 A senior player for Bundoran’s Realt Na Mara GAA team is set to take part in the longest Gaelic football match ever to be played, for 24 hours, from January 7th to 8th in Garvaghey, County Tyrone. Bundoran’s Diarmuid McCaughey who normally plays in the right corner back position with the Division One seaside team is… 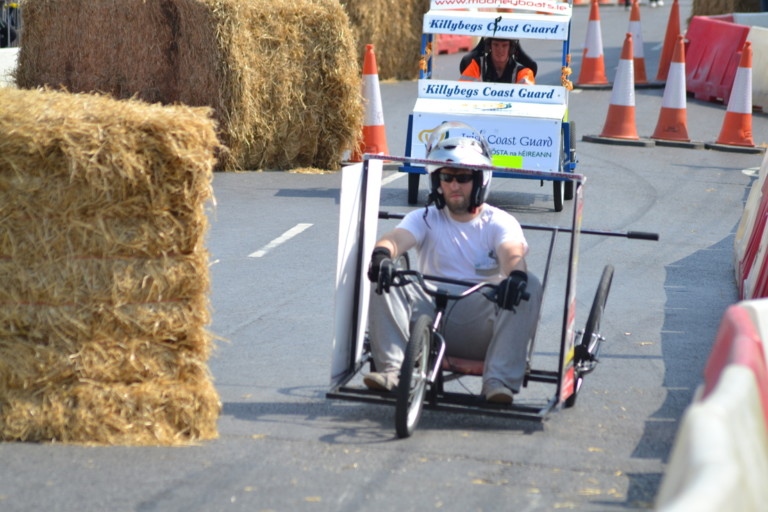 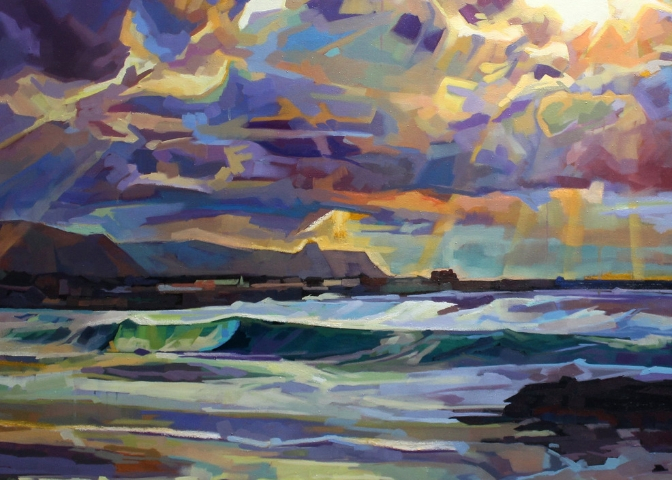 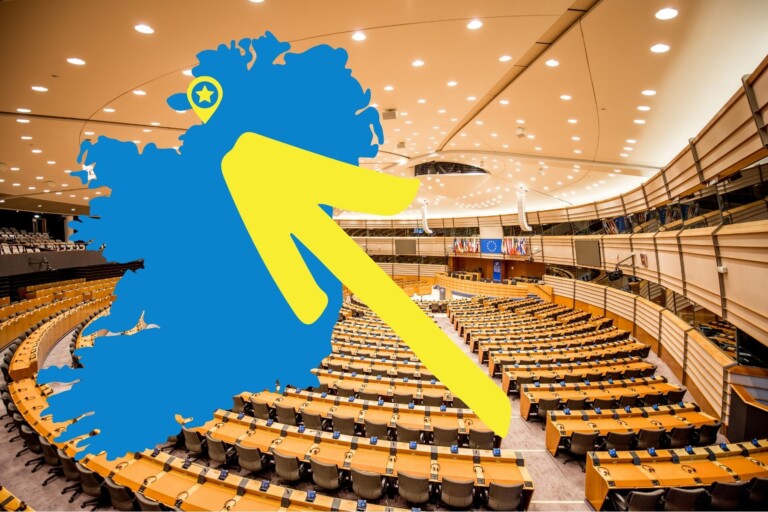